It was a star-studded affair in Hollywood as the year began with Golden Globes Awards 2019. Comedian and actor Andy Samberg and Killing Eve star Sandra Oh hosted the 76th Golden Globe Awards on January 6 at the Beverly Hilton in Los Angeles. While Hollywood celebrities brought their A-game to the red carpet, Former Miss India and Bollywood actress Manasvi Mamgai too attended the prestigious award ceremony. 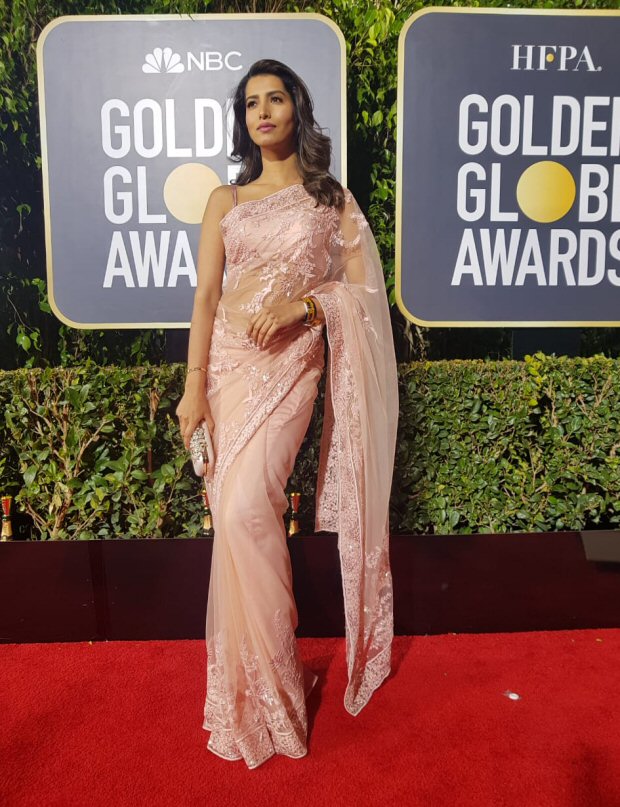 This was her first time on the Golden Globe red carpet and Manasvi Mamgai decided to go desi. She opted for a stunning shimmery saree for the grand awards ceremony as she posed for the paparazzi. Talking about her experience at the Golden Globes, she said, "I think it was the first saree worn at golden globes. Everyone was quite spellbound, a lot of press and Hollywood actors came up to me to ask what and who I was wearing. Since it was my first international red carpet I had to do a saree. I am glad it worked out great!" 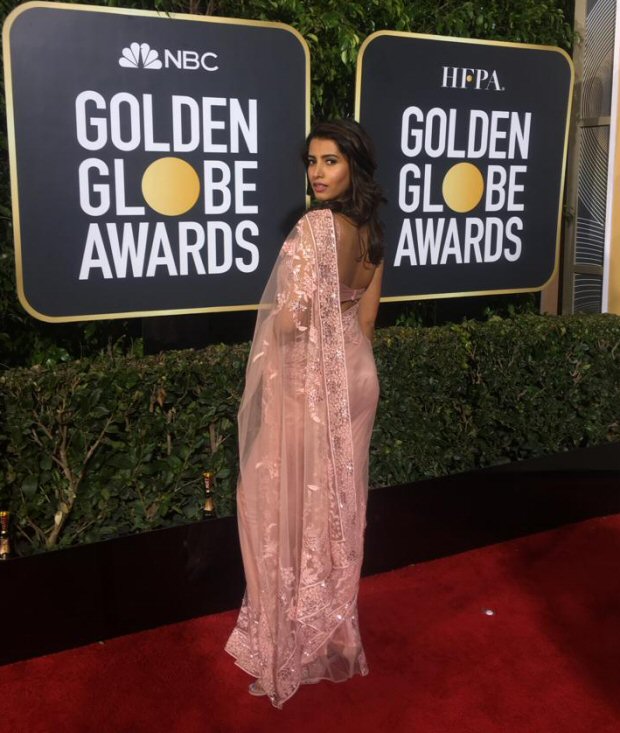 On this occasion, Manasvi Mamgai made an announcement about her production company. Manasvi is the Vice President and ambassador of the AVG Group of Companies which is headquartered in Chicago. They recently announced their entrance into feature films. AVG’s entertainment division will be entering the film space with an initial investment of over $40M USD. While details on project particulars remain private, what is known is that AVG is seeking to re-imagine India and North America’s way of conducting film business and positioning for the future. AVG wants to keep the spirit of India alive but doing it in a manner that further globalizes Indian films. 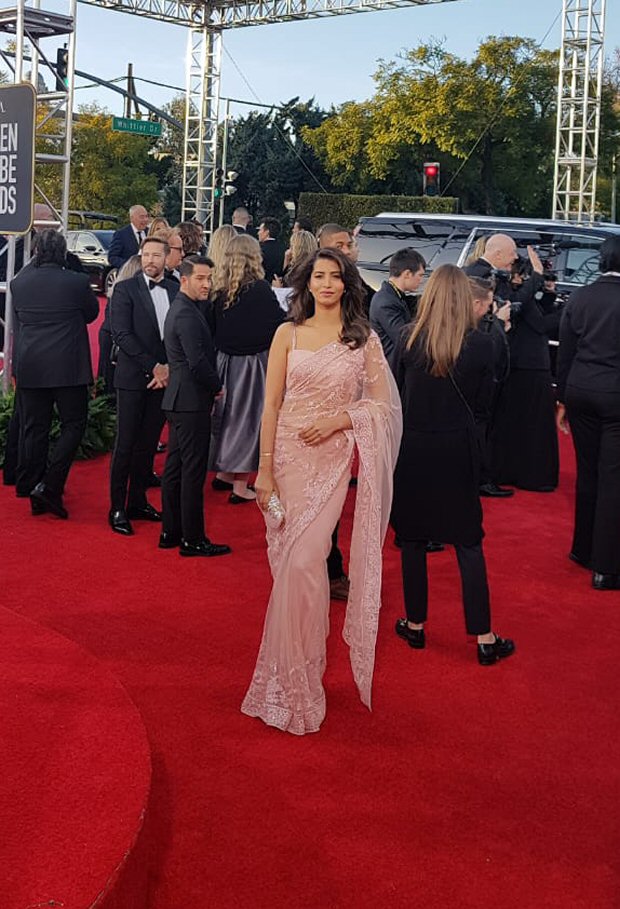 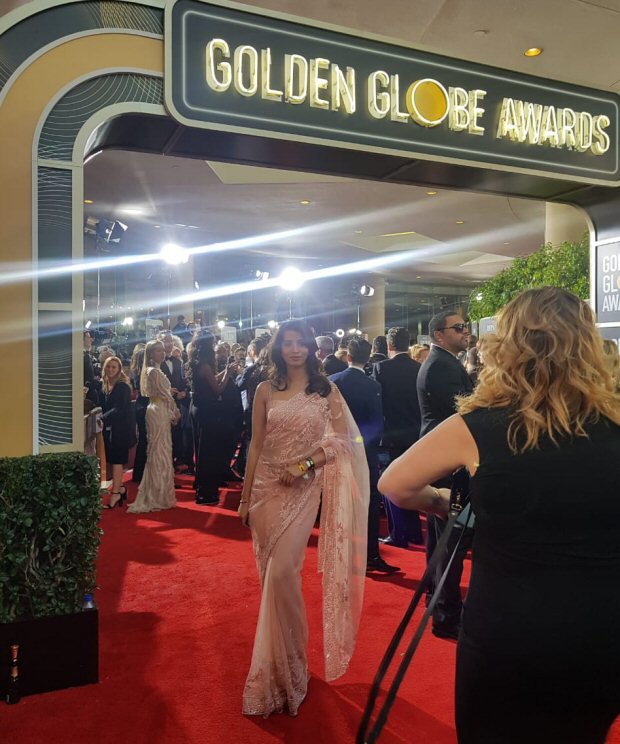