Priyanka Chopra and Nick Jonas have been in news for quite some time now. For the uninitiated, let us tell you, that buzz about the two of them dating has been doing around for over two months. In fact, the actress is even said to have quit Bharat due to the same reasons and since then the engagement rumours have been doing the rounds. Now giving a green signal to the ongoing gossips, Priyanka Chopra and Nick Jonas have come together for their Roka ceremony. 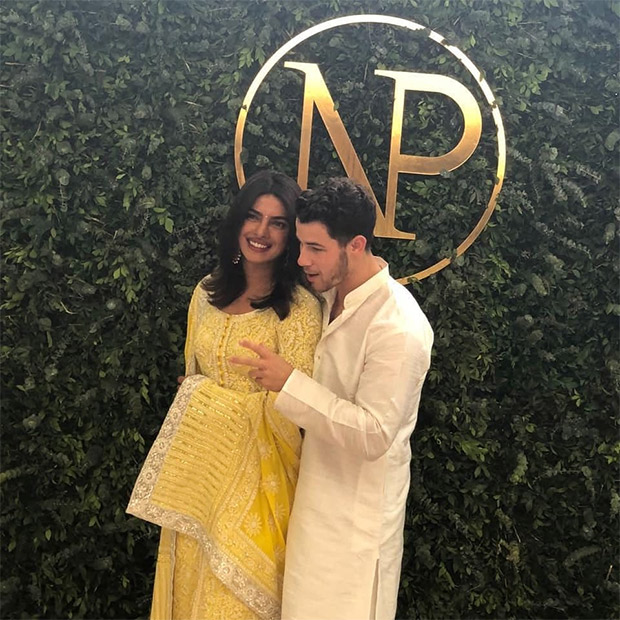 A day ago, the Indian media covered many reports about the engagement of the Desi Girl Priyanka Chopra and her American rapper boyfriend Nick Jonas. A picture of the actress flaunting her engagement ring at the Manish Malhotra party whilst posing with Raveena Tandon only added fuel to the fire. Now that the couple has arrived in India, here is the first look of Priyanka and Nick in quintessential traditional outfits from their roka ceremony. 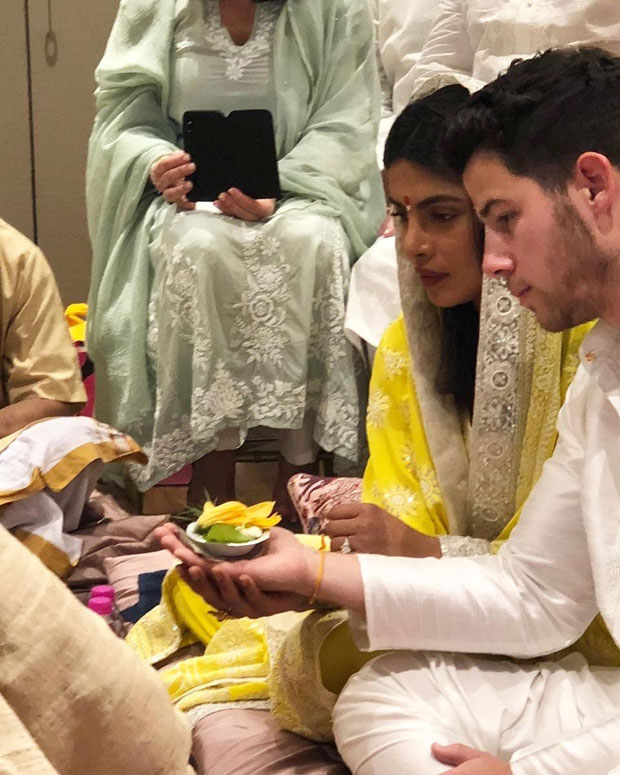 Well, the heartwarming and romantic picture of Priyanka Chopra and Nick Jonas definitely seem to have won the hearts of social media lovers and the picture has already started doing the rounds on Instagram. While the engagement rumours have turned out to be true, now we are eagerly awaiting the global stars to announce their wedding date this year. 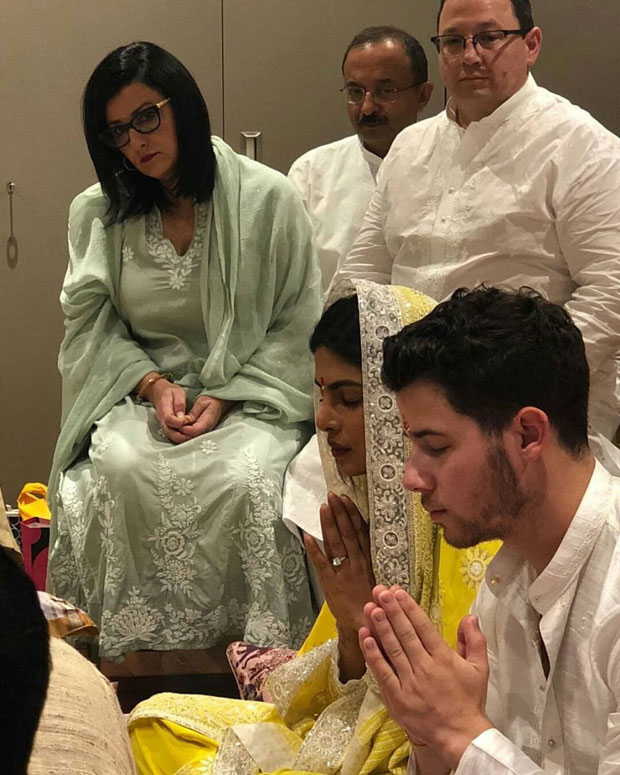 On the work front, Priyanka Chopra has already wrapped up her work in Quantico, which will be ending next year. When it comes to Bollywood, while she has exited the Ali Abbas Zafar directorial Bharat starring superstar Salman Khan, she has retained her other film by Shonali Bose, The Sky Is Pink. The film stars Farhan Akhtar and Dangal, Secret Superstar fame Zaira Wasim. It is based on the real life story of Aisha Chaudhary, suffering from pulmonary fibrosis who became a motivational speaker. 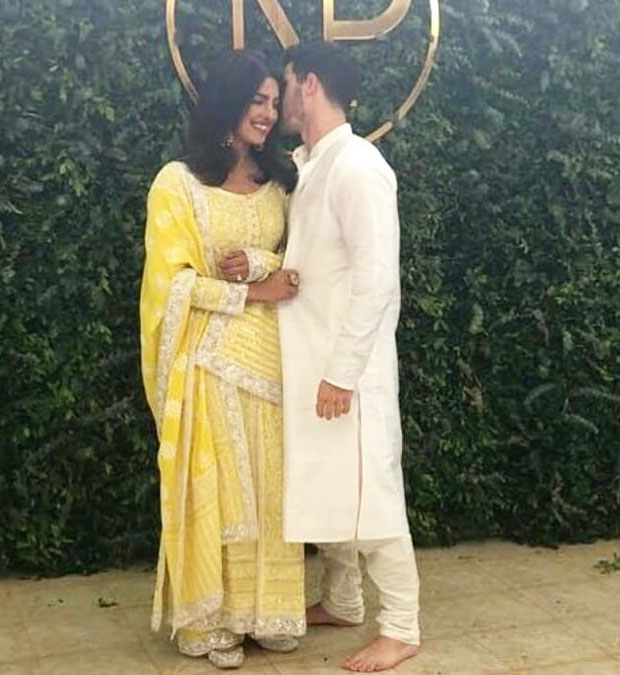 Also Read: Amid engagement news with Nick Jonas, Priyanka Chopra says her personal life is not for public consumption