Taking her role as a strong woman in another film, Kangana Ranaut is all set to explore a different genre with Panga. While Manikarnika – The Queen of Jhansi featured her as a fierce warrior queen, this Ashwiny Iyer Tiwari directorial will be about sports. The actress who will feature alongside Punjabi superstar Jassie Gill will be seen as a kabaddi player in the forthcoming film. Now we hear that the release date for Panga has been locked and it might just be one of the first releases of 2020. 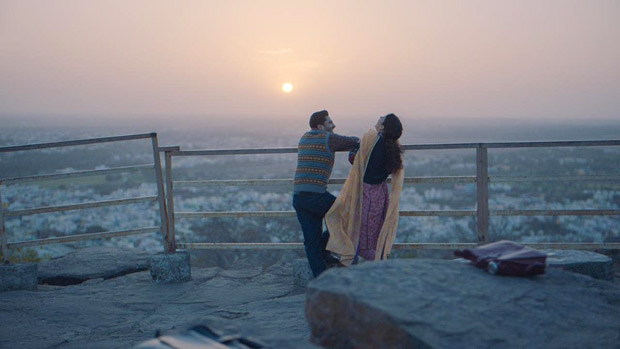 Trade analyst Taran Adarsh shared a pretty picture of Jassie Gill and Kangana Ranaut on his Twitter handle. The said image features Kangana in a salwar kameez clad avatar as the two of them are enjoying the dusk sunset moments and having a hearty laugh. Furthermore, he also revealed that the release date has been locked as January 24, 2020. The film has already gone on floors and also stars Richa Chadha, Neena Gupta in prominent roles. Here’s a glimpse of the said tweet:

Interestingly, Kangana’s latest release Manikarnika – The Queen of Jhansi was also a Republic weekend release as the film hit the big screens on January 25. The film was not only a success but it went on to find a place in the 100 crore club too. On the other hand, Panga which is set against the contemporary backdrop will see Kangana in a never-seen-before avatar. The actress has also undergone extensive prep for her role as a kabaddi player.

The actress also has another release in pipeline – Mental Hai Kya, which is produced by Ekta Kapoor. The film will see her reunite with her Queen actor Rajkummar Rao.