Nora Fatehi took the country by storm with her amazing dance moves in the remixed version of ‘Dilbar’ in John Abraham starrer Satyameva Jayate. Not only the song gave her immense recognition, but it also became the party anthem of the year. Hailing from Morocco, Nora has a wide popularity in North Africa and Middle East and given her ferocious fandom here, it is no surprise that the makers decided to have an Arabic version of the item number. Adding the cherry to the cake, Nora will also be singing in the song apart from dancing to the tunes of it. Now, this brings in a double happiness for her fans. 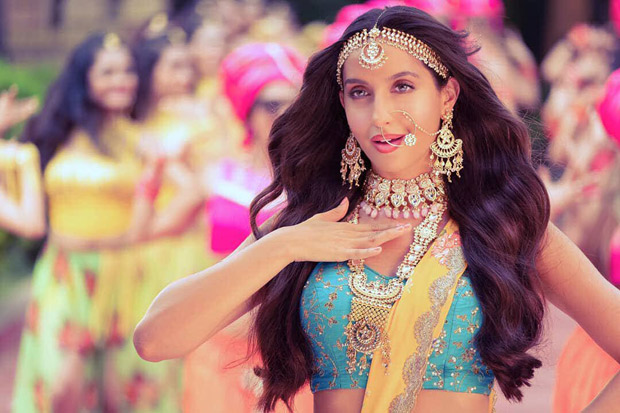 Giving a Moroccan spin to the recently released Dilbar with Bollywood Indian visuals for the music video, it comprises of some unique looks! Sharing a glimpse from the song, Nora wrote, "I can’t wait for you guys to watch the arabic version of dilbar and hear me sing for the first time ." 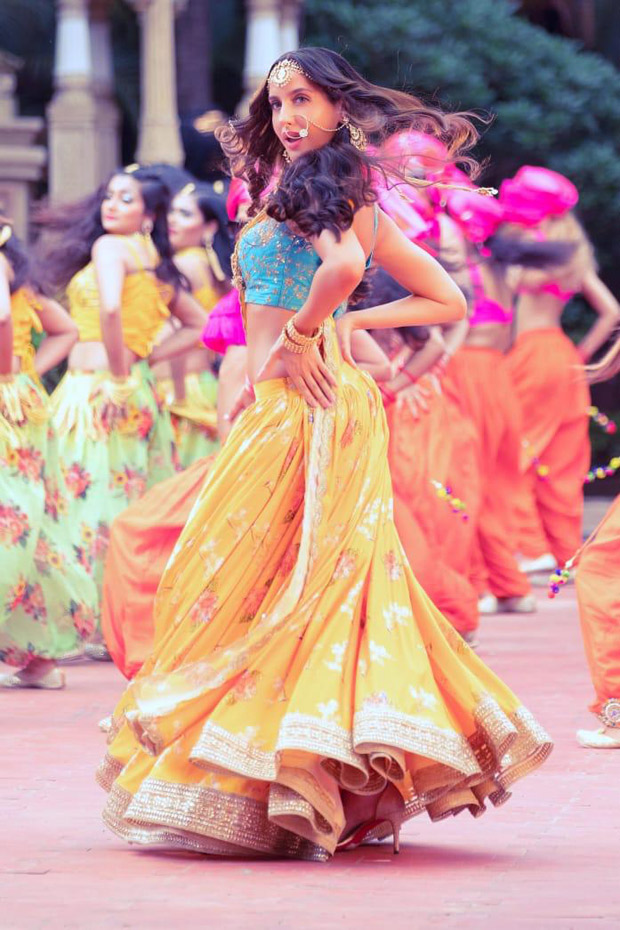 The music has been recomposed by Mohcine Tizaf and sang by Nora Fatehi marking her debut as a pop star in North Africa and the Middle East. The music video has been conceptualized and produced by Nora herself.