As Bollywood celebrates the 150th birth anniversary of Mahatma Gandhi, filmmaker Rajkumar Hirani came up with a two-minute long video as a tribute to the Father of the Nation. Shot in both English and Hindi, A-listers from Bollywood including Shah Rukh Khan, Aamir Khan, Ranbir Kapoor, Alia Bhatt and Kangana Ranaut joined in paying homage to Gandhi. 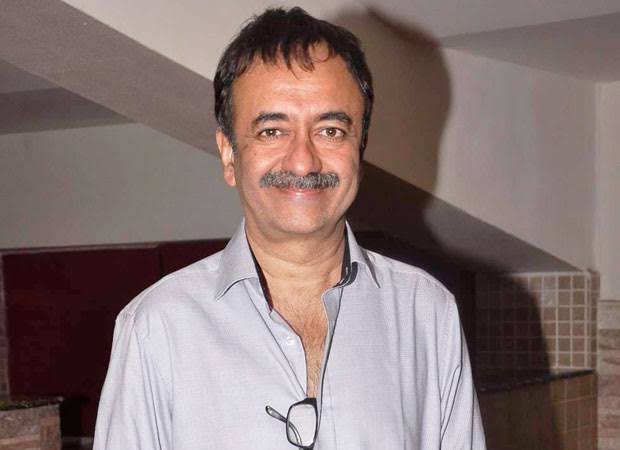 In a recent interview, Hirani revealed that the idea of the film generated after he met Prime Minister Narendra Modi in Delhi, and had an enriching discussion about the impact of cinema. Modi, during the meet, emphasised in cinema's power to reach out to people's hearts and bring changes while the Government can only make and pass rules. He also suggested Hirani to make a film that would reflect on taking his thoughts out to the youngsters. All the actors Hirani approached not only agreed to be a part of the project immediately but were also extremely co-operative, helping Hirani shoot the entire video on the same day, at one place.

The video is only among several similar ones that have been spaced out through a year. While it is impossible to inculcate Gandhi's vast teachings in a few brief videos, all of them are going to remind us of the core principles that Gandhi held dear.

It can be noted that Hirani, as an individual, is deeply moved by the Gandhian philosophy. His ever-popular film Lage Raho Munnabhai presented the Gandhian values in an enjoyable manner, and is still widely loved by the audience.