Akshay Kumar made his music video debut in 2019 with the song titled ‘Filhaal’ also featuring Kriti Sanon's younger sister Nupur Sanon. After the success of the song, the makers of the song started working on ‘Filhaal 2’. The song was released today giving the audience a conclusion to the love story. 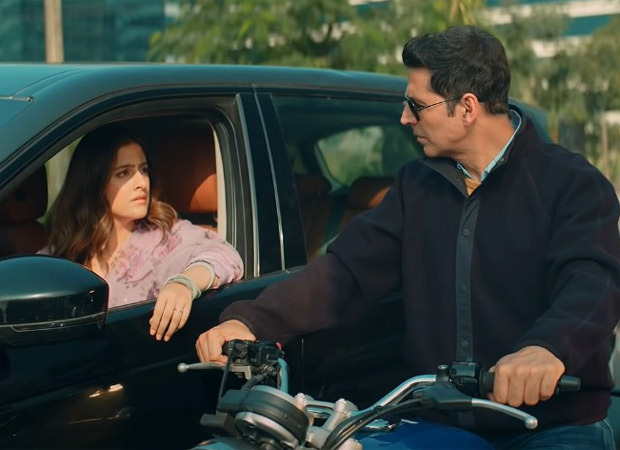 In the music video of 'Filhaal 2- Mohabbat', Nupur Sanon is seen married to another man despite falling in love with Akshay Kumar. Akshay is seen following Nupur and even tries to reason his love for her but she walks away. Ultimately the story ends on a tragic note with Akshay Kumar’s character’s death. The song ends with the words, "And the pain ends" on the screen.

Sharing the music video, Akshay wrote, "Filhall, my first music video started out as something new and fun to do…but #Filhaal2Mohabbat is a result of your immense love. Now all yours. Full Song Out Now."

Directed by Arvindr Khaira, the song is penned and composed by Jaani and sung by B Praak. The song also features Ammy Virk.