Actor Fatima Sana Shaikh, who turns 28 today, is having a working birthday, and is glad about it. She is presently busy shooting for her next Suraj Pe Mangal Bhari, alongside Manoj Bajpayee and has decided to have a low-key day. The actor opened up to a leading publication, revealing how she warned her friends not to come over with a midnight surprise since she needs good rest at night! 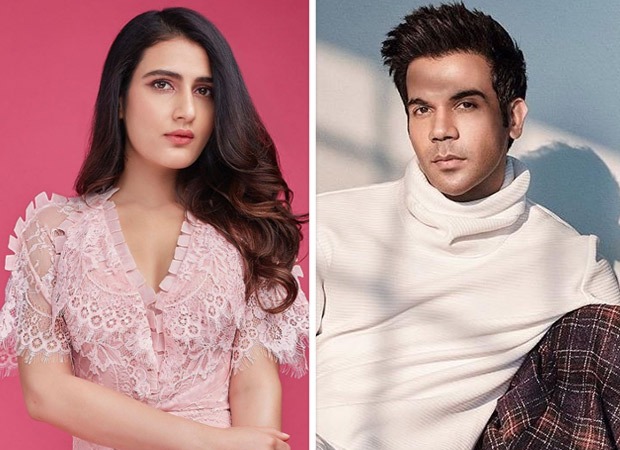 Fatima will be seen acting alongside Rajkummar Rao in her forthcoming film, Anurag Basu's Ludo. A few days ago, Rajklummar's first look from the film, wherein he is seen dressed as a woman, took over the internet. Fatima is all praise for her co-star. She called him a sweetheart, adding that he was a thorough professional and also a giving actor. She also added that both of them, along with Basu, would have a fun time cracking bad jokes since they all shared a similar sense of humour!

Fatima will also be seen playing one of the lead roles in Bhoot Police, Pavan Kripalani's horror comedy. The film stars Saif Ali Khan and Ali Fazal in other lead roles.