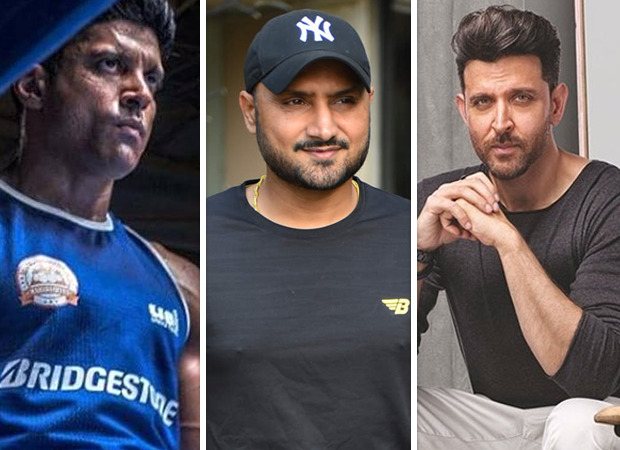 Taking to his social media, Harbhajan shared a video of himself praising the film and how much he has enjoyed the Bhaag Milkha Bhaag duo - Rakeysh Omprakash Mehra and Farhan, back on the screen, doing what they are best at. A sports film to get a shoutout from a renowned cricketer is probably the biggest feat there ever is.

In the caption, he wrote, "What a movie #Toofaan take a bow @faroutakhtar keep making such movies and inspiring ❤️????????????"

Hrithik Roshan too took to his social media to laud Farhan Akhtar's performance in the film. He wrote, "An AMAZING performance! Farhan you embodies the character so well man! Brilliant!" 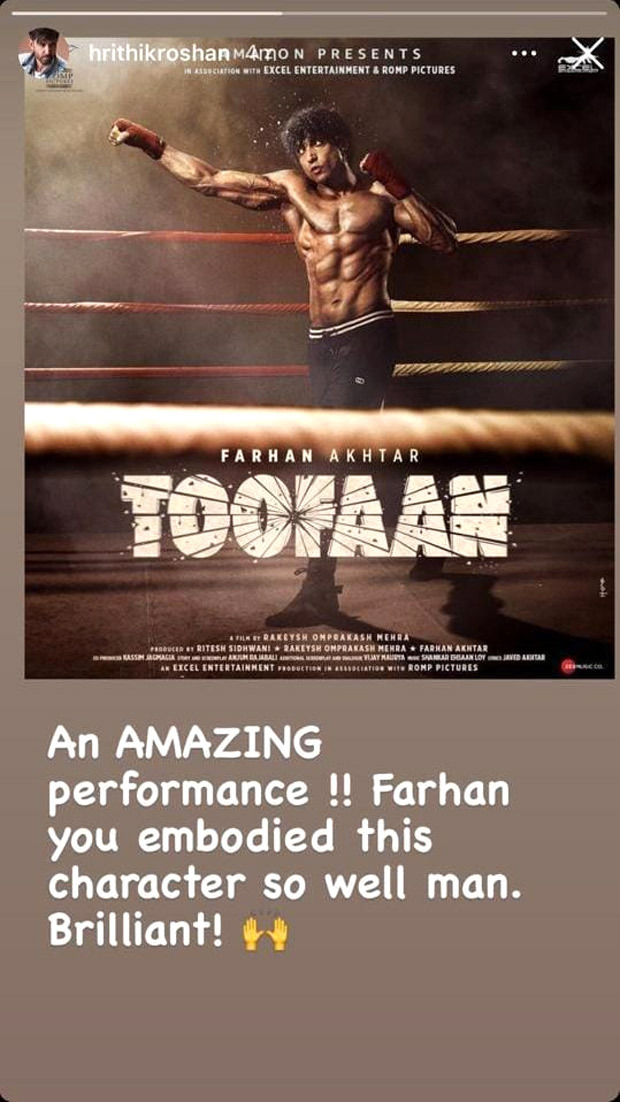 The film has some really strong performances, direction, and storyline that has been loved by fans and critics alike. B-town celebs, Katrina Kaif, Karan Johar, Vaani Kapoor, Ishaan Khattar too have lauded the film on their social media handles.

ALSO READ: The ‘Toofaani Transformation’ of Farhan Akhtar is summarised in this new video