In December last year it was reported that actor Fardeen Khan is looking to make a comeback and was also spotted at casting Mukesh Chhabra's office. Now, a new picture of the actor’s physical transformation has surfaced on the internet. 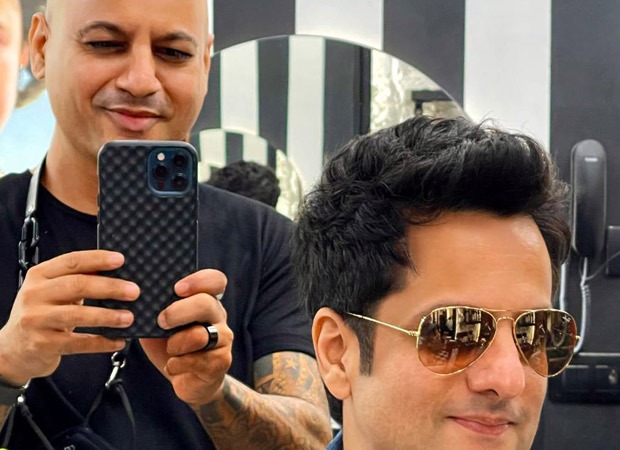 Fardeen Khan had undergone a massive physical transformation when he was spotted by the paparazzi late last year. Speaking about losing weight, he said he wanted to feel 25 again. He had walked away from fame and wanted to lay-low. However, he wants to test the waters as of now as his plan to produce and direct films is still on and will continue to look for the right role for acting. He spoke in detail about losing 18 kilos in 6 months and said that he started eating healthy and coupled it with timely workouts because he wanted to feel very, very, good about himself and that he still has 35 percent of his journey left in this aspect.

ALSO READ: “It wasn’t planned, but my wife Natasha and I had to move to London because of facing issues in having children” – Fardeen Khan