The recent pictures of Fardeen Khan putting on a lot of weight went viral on social media. While there were some that were shocked, some were hoping that he was alright. The pictures showed a visibly different Fardeen Khan who had put on multiple kilos after he moved to London back in 2011. The All The Best actor has returned to Mumbai almost a month ago and has been making the news after he was spotted in his new avatar. 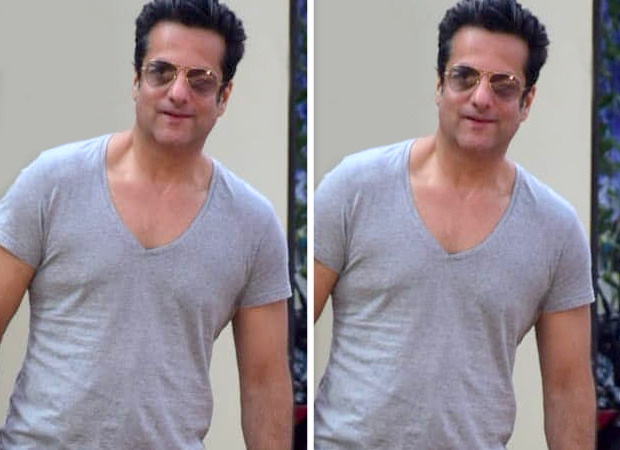 Speaking about losing weight, he said he wanted to feel 25 again. He had walked away from the fame and wanted to lay-low. However, he wants to test the waters as of now as his plan to produce and direct films is still on and will continue to look for the right role for acting. He spoke in detail about losing 18 kilos in 6 months and said that he started eating healthy and coupled it with timely workouts because he wanted to feel very, very, good about himself and that he still has 35 percent of his journey left in this aspect.

The fans and social media users have been lauding Fardeen Khan for his physical transformation.

Also Read: “It wasn’t planned, but my wife Natasha and I had to move to London because of facing issues in having children” – Fardeen Khan