Last Updated 04.12.2021 | 9:44 PM IST
feedback language
follow us on
Bollywood Hungama » News » Bollywood Features News » EXCLUSIVE: Sunny Leone says she would like to be a part of the Indian adaptation of Squid Game

The South Korean survival drama Squid Game created for Netflix by Hwang Dong-hyuk has become the most-watched show on Netflix. Released in September 2021, the series gained a massive fan following across the world because of its concept. The show has also become a huge hit in India, with audiences singing praise of the series. Actress Sunny Leone, too, is an admirer of the series. 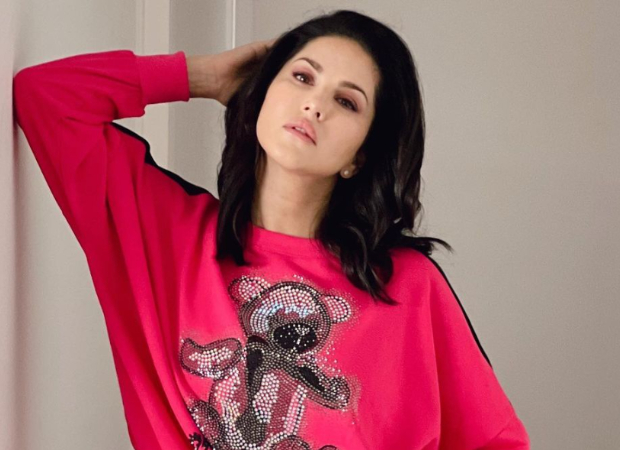 In an interview with Bollywood Hungama, Sunny Leone was asked which international series' Indian adaptation would she like to be a part of. Responding to it, Sunny wrote, “Squid Game maybe. I just watched the first episode yesterday and it looks fun. The amount of time it must have taken to create some of those visuals is really cool. I am only on episode one so don’t hate me. I am very behind.”

Squid Game revolves around a contest where 456 players who are in debt risk their lives to play deadly children's games for the chance to win a huge sum of money.