Abhay Deol is all set to star in Jungle Cry with Emily Shah. The movie is based on the true story of 12 boys from Kalinga Institute who trained hard to master the beautiful sport of Rugby, and within 4 months they went on to win the 2007 Under-14 Rugby World Cup. For the same, the actor sat down with Bollywood Hungama and spoke on several aspects including the ongoing North vs South debate on the internet. With the South industry seeing massive success in the North belt, Hindi cinema has faced several bumps with few hits post pandemic. 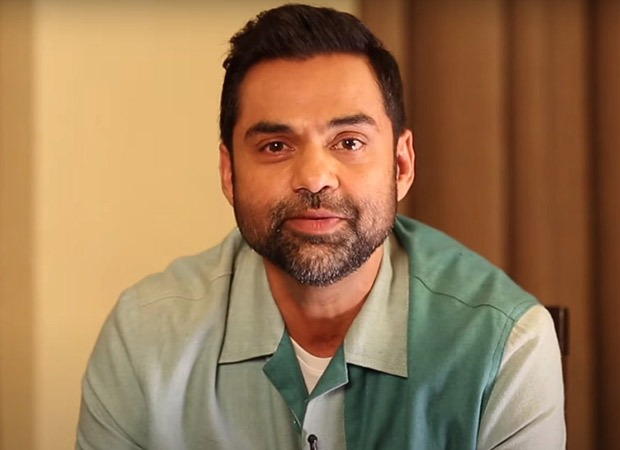 Abhay commented on the ongoing North vs South debate and said that Hindi cinema is 'part' of Indian cinema just like any other film industry in the country. He said, “The South Indian film industry has always existed and have always had their audience. It’s just that if you’re from the North, and watching news related to that—you’re just not watching news related to outside it. You’re ignorant of that existence, doesn’t mean it doesn’t exist. Similarly, someone from the South might not watch Hindi cinema, and is ignorant of the Hindi stars. They’ve always co-existed. Now, we’re embracing a larger Indian identity than just the regional belt — and Bollywood could be considered regional too, as it appeals to the Hindi belt. Now, there’s a bit of mish-mash happening because you realise, oh ‘Baahubali looks great’, or ‘this actor looks interesting, let’s take him in a different language movie’ and vice-versa.”

Jungle Cry will release on Lionsgate Play on 3rd June, 2022.