Last Updated 01.07.2022 | 5:06 PM IST
feedback language
follow us on
Bollywood Hungama » News » Bollywood Features News » EXCLUSIVE: Sheykhar Ravjiani speaks about the music of Shah Rukh Khan’s Pathaan- “This might be the biggest one coming up so far”

Shah Rukh Khan's upcoming film Pathaan, which marks his return to the big screen after 4 years is one of the most anticipated films. The fans of the actor have been eagerly waiting for Pathaan to hit the big screen. Directed by Siddharth Anand, the film also stars Deepika Padukone and John Abraham with a special appearance by Salman Khan. The film backed by Yash Raj Films has been mounted on a large scale and the music of the film is composed by the musical duo Vishal-Sheykhar. 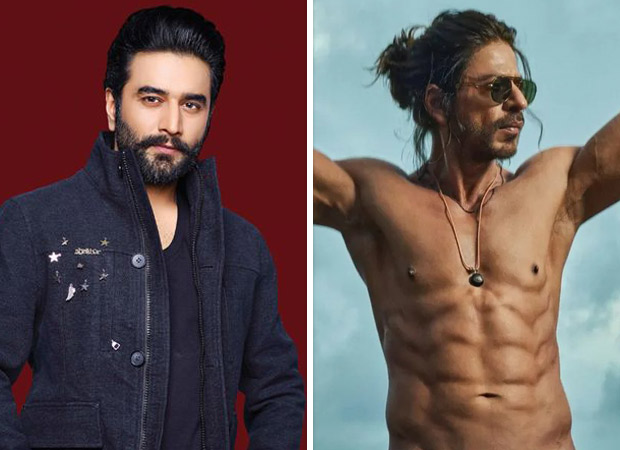 EXCLUSIVE: Sheykhar Ravjiani speaks about the music of Shah Rukh Khan’s Pathaan- “This might be the biggest one coming up so far”

In an interview with Bollywood Hungama while promoting his latest song ‘Is This That Feeling’, Sheykhar Ravjianai confidently said that the music of Pathaan is the biggest one that the audience has seen. Talking about his experience working on the music of Pathaan, Sheykhar said, "Sidharth Anand and us have always worked together on every single film of his. It has always been an experience. Shah Rukh Khan- Om Shanti Om, Chennai Express, Happy New Year, all projects done with sir is an honour to be a part of. This one is a big and very special one coming up. Like this might be the biggest one coming up so far. That's Pathaan for you.

ALSO READ: “We have all the intent to make Pathaan the biggest event film of India” – says director Siddharth Anand