Parineeti Chopra has made a name for herself in Bollywood over the years. She started her career with Ladies versus Ricky Bahl, but Ishaqzaade cemented her place in the industry. Since beginning her career in the film industry, Chopra has seen both success and failure. The actress is starting her new era of work with TV show Hunarbaaz and is also looking forward to some interesting projects. 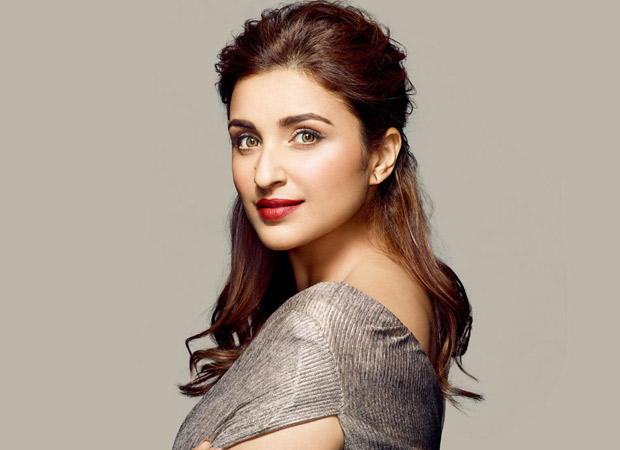 EXCLUSIVE: “Sandeep Reddy Vanga is a director I really wanted to work with” – says Parineeti Chopra on working in Animal

On the occasion of her 10th year in Bollywood, the actor sat down for an exclusive interview with Bollywood Hungama, where she discussed a variety of topics, including her next projects and how the star feels about what lies ahead for her. While discussing her latest project Animal with Ranbir Kapoor and Sandeep Vanga Reddy, the actress said, “I think there are some films that any actor just wants to be a part of. There are some directors you just want to be directed by.”

She went on to say that ‘it doesn’t even matter how many scenes you have.’ “Maybe another has 10 scenes and you have 7 scenes, but it doesn’t matter. Sandeep Vanga Reddy is a director I really wanted to work with. He was on my list. When I watched Kabir Singh, the characters may be grey, black or white, but he is a director I want to be directed by. He will definitely take something out of me that maybe I have not seen before. Sure enough, I got a call one day and I didn’t even believe it that he was casting me because last three or four years, I wasn’t used to those kinds of phone calls. So, when I went to meet him and he said ‘I want you in my film and this is the set up’, I just felt like it was all coming back.  I just felt like I think I have done the right thing and that is why a director like him would cast me as the heroine in his film,” she said.