Samantha Akkineni is a very popular name in the South Indian film industry. The actress even shot to fame in Bollywood when she appeared as antagonist Rajalakshmi Sekharan/ Raji in Amazon Prime's web series The Family Man season 2. The actress has got both critical acclamation as well as commercial success for her performance as a deadly assassin. 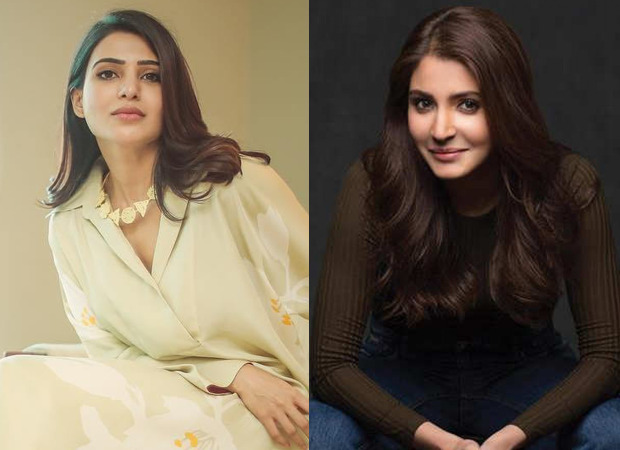 EXCLUSIVE: Samantha Akkineni reveals Anushka Sharma once messaged her on Instagram; says, “I just feel like her Instagram page really empowers and makes you feel happy inside”

Recently, in an exclusive interview with Bollywood Hungama Samantha playes a social media segment where she answered some really interesting questions about social media platforms. When asked when was the last time when she received an unexpected message from any celebrity. To which, she revealed that it was Anushka Sharma who did direct messaged her on Instagram. Samantha said, "I felt that when Anushka Sharma reacted to one of my stories. It was like wait, what?"

Later in the segment when asked her if she ever wanted to take a break from her social media accounts. To which, she said "Yeah. And I have taken a break. Whenever I feel like taking a break, I do take a break. You would see me not posting much for a month or so. Yeah, I do take breaks."

Also, when asked which celebrity she would like to take tips from, she said, "I think Anushka Sharma posts really valuable engagement. I just feel like her Instagram page really empowers and makes you feel happy inside. Yeah, So I like Anushka Sharma's social media."