Amazon Prime Video's upcoming fictional political drama Tandav has people raving with excitement. The series is created and directed by Ali Abbas Zafar. Starring Saif Ali Khan as Samar Pratap Singh, he is the catalyst of this fictional political system. 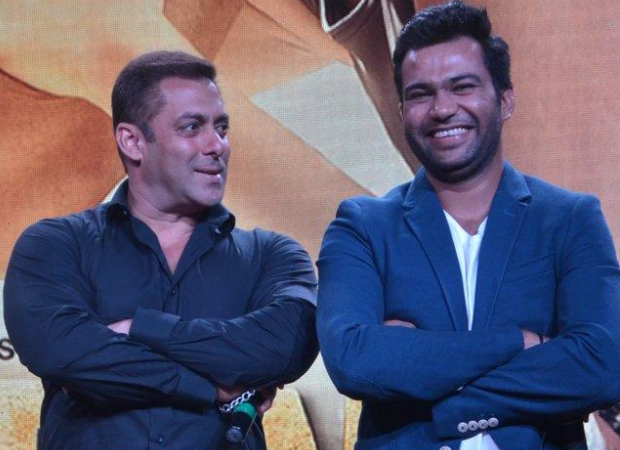 Speaking about how fast the journey of Tandav was, producer Himanshu Kishan Mehra told Bollywood Hungama that process was quite smooth with Ali Abbas Zafar, who serves as co-producer and director."You know it happened very instinctively for Ali where he had this whole world about politics and multiple tracks, Chanakya and all of that. We were the first few people to be on board because Ali went on to do Sultan, Tiger Zinda Hai, so we were not able to find that proper time. Eventually, Ali got into this and started curating this with the writers, what happened is it became so close to him that he said 'Listen, I want to do a quick sprint.' When we were working on it, we thought Ali would do the first episode, mid one, our last episode but by that time Ali was like we should do a sprint."

He further added, "Somewhere in 2019, we went on the floor and miraculously, we should 9 episodes in just about 57 or 58 days. We were knocking off 13 or 14 pages a day. This shooting went by so fast that actors and crew were saying that now 'we are spoilt when it comes to working'. Around when the pandemic started, we were ready with our first cut. We shot this in 57-58 days and we wrapped up the post-production work in 3-4 months. That's how Ali and the team worked. They are extremely fast, completely on their toes. It was really fast."

To this, Ali Abbas Zafar revealed that he was trained by Salman Khan to work as fast as he could. They have worked together in Sultan, Tiger Zinda Hai, and Bharat. Crediting 'Bhai', Ali said, "I'd give all the credits to Salman Khan for that. He has done a certain kind of schooling that I think I can now fight anything, any pandemic, and any obstacle that comes my way."

ALSO READ: Ali Abbas Zafar met his wife Alicia on the sets of Tiger Zinda Hai and pursued her for two years for marriage