With about two weeks to go before Saand Ki Aankh releases, Taapsee Pannu and Bhumi Pednekar have dived deep into the promotional spree. The actors will be acing the roles of Prakashi Tomar and Chandra Tomar, known as the world's oldest living sharpshooters. Both the actors extensively trained in shooting for their roles, and Bhumi recently revealed that she would like to continue with the sport even after the film is over! 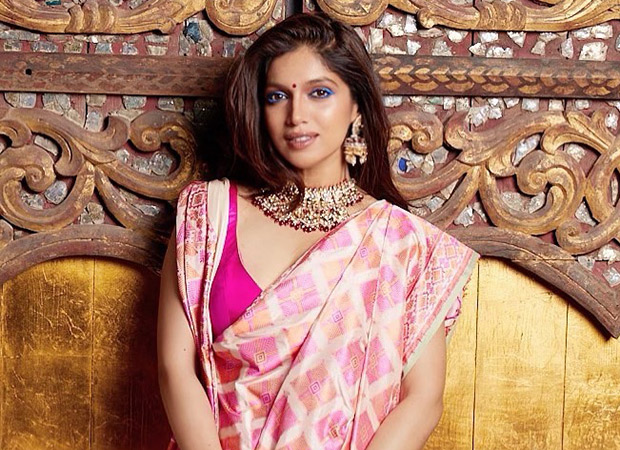 And well, she's been firing pretty well, even in the interviews! In an exclusive conversation with Bollywood Hungama, she was asked about the sexiest man in the industry. Guess who she named? Akshay Kumar! But more a honest answer came out when we asked her about that one thing men should know about women, but often don't. 'That we have desires', answered Bhumi.

Also, it doesn't matter how big a star you are, a mother will always be a mother and will keep schooling you. Bhumi was asked about that one thing her mom asked her not to do but she still does. She immediately confessed that she often leaves the geyser on and is then called to come back home and switch the geyser on!

Well, this is almost everyone's story, Taapsee agrees too!

Saand Ki Aankh, directed by Tushar Hiranandani, will be releasing on October 25.