Television actress Anushka Sen in an exclusive interview with Bollywood Hungama shared her experience working with host Rohit Shetty in Khatron Ke Khiladi 11. She revealed how Rohit was a big support system to her. She also said that Rohit inspires her in many ways. 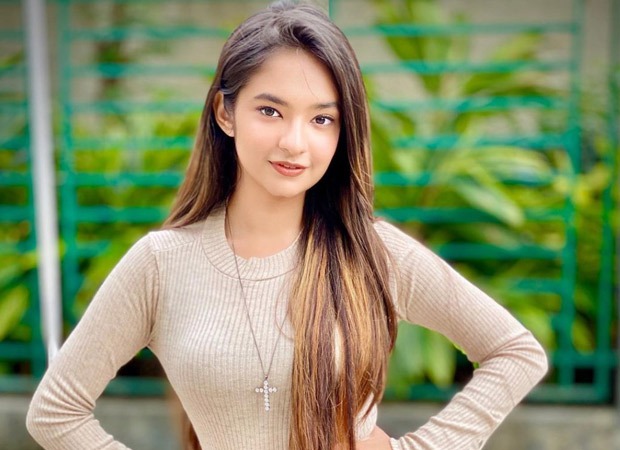 Anushka said, "I have been the biggest fan and I'm a huge fan of Rohit Sir. I have watched his films like Chennai Express, Dilwale, I have watched them 5so many times. Khatron Ke Khiladi, as I said, is one of the shows that I watched and followed, one of the reasons being Rohit sir. I have met him before but the show when you go there and stay there, you're doing stunts and you're meeting him every day, you get to know Rohit sir very personally. I think he is one of the best hosts that we can have. One of the best human beings that I have met till date because he is very giving, he's very involved in what he is doing, He is very hard working. Because I was the youngest, I was pampered really pampered by my contestants, by Rohit sir, by the team. I was the little kid in the show."

She further added that, "Rohit sir, even though he saw me as a child, as a kid or as an 18-year-old that she is the most pampered but he also respected me in that way and gave me the motivation and belief that Anushka that you are equal as the other contestants, you're here for the show, you're here for a reason, you will be able to do it. He had this belief that I will be able to do some stunts which I thought I don't know will I able to do it or not, it's very difficult. The ways he motivated you, you'll literally forget everything and will give your 200% and that was with everybody. We use to laugh at sets and we were serious when we were shooting and while stunts but we were also having a great time. It was a nice experience shooting and working with him."