Raj Nidimoru, one half of  the Raj-DK duo basking in the spectacular triumph of the second season of The Family Man tells what this success means to mim & his creative partner. 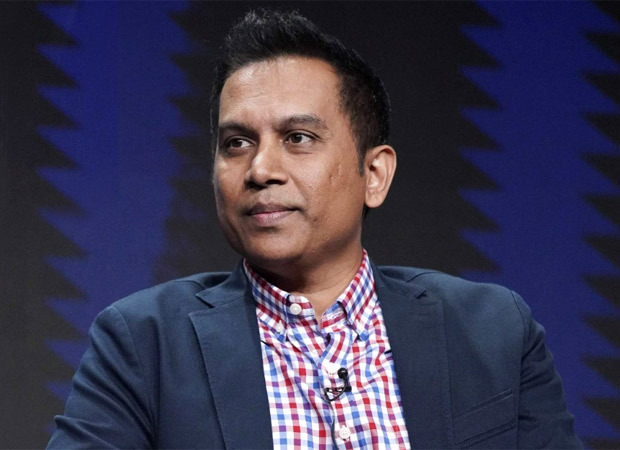 The new characters have gone a long way into making season 2  more popular than season 1?
A couple of additions in S2 added a pleasant boost to it. For instance, the role of Samantha Akkineni took everybody by surprise. In fact, all Tamil actors in the show did perform really well and have been garnering appreciation from everywhere ever since. Not to forget, Suman Kumat who has written both the seasons with us. He brought his A-game once again. And the new addition, Suparn Varma  who seamlessly blended into the team. And of course, there’s Manoj Bajpayee. He has held the fort for us. He not only delivered a knockout performance as usual but also added a layer of complexity to Srikant Tiwari’s character in S2.

Every character, even the smallest like Chellam, is a star. How do you explain the audience's obsessive involvement with every character and plot details?
The show now belongs to its audience and it’s amazing how they are connecting to the world and the characters that we have created. Multiple viewings of the show is purely a  reflection of their love for the show. They’re obsessed with all kinds of minute details. And it is heartening for us, as creators, seeing all these responses either directly or on social media. That is the true success for us . As a matter of fact, Chellam has no clue what a sensation he has become! The sheer number of memes that have been made around The Family Man and specifically around Chellam is mind-boggling.  From Mumbai police, I&B ministry, UP police, IT professionals, all kinds of products and brands… everybody has taken to the show or the characters of the show. The amount of funny memes around it is unprecedented.

Without a doubt The Family Man is the biggest OTT franchise in India. Does the enormity of the success put a sense of responsibility on you both vis a vis the audience?
We didn’t quite realize the enormity of its success until it was pointed out to us that this has turned into a phenomenon. A lot of people did explain to us about what this success means and how far the show has gone. We are just simply filled with gratitude for this. This gives us the boost in arm to continue doing whatever we are doing with conviction and integrity. We have always been responsible filmmakers. And we have always attempted to take our responsibility seriously. How wide this show has reached only reinforces that idea in us in whatever else we do. Its success has made us aware of the range of audience who’ll consume any of our upcoming work… and we are cognizant of that.

There is a growing clamour for season 3. Please shed some light on this.
We just got out of the immense pressure of delivering S2. We haven’t really gotten a  chance to take a breather. But, we are happy to get into S3 very soon, fueled by the success of S2. Can’t wait to start on S3.

What in your opinion is that one factor that puts The Family Man ahead of the competition?
We have always believed that the only competition we are in with, is ourselves. That’s the only way we can grow as filmmakers, learn from the experience, and hope to do something fresh each time.If we are to look at the factors that attract people and enjoy our show, it is probably the organic nature of its humour and the relatability of the characters.Unfortunately, once you start making shows, you hardly get to watch many shows. But we do make it a point to at least catch a few. Scam 1992 was one such amazing show. Hansal Mehta has caught the pulse of the nation. All the actors did a fantastic job. Hansal has hit it out of the park with a scam. Can’t wait to see what they do next!

What progress on the Shahid –Vijay Sethupati project? What is it titled?
We don’t have a name yet. We were in the middle of the shoot when the lockdown was imposed and so, we had to stop. But we can’t wait to get back on the set with the wonderful cast and crew.