From dark-comedy to crime-thriller, Bollywood actress Radhika Apte has never shied away from experimenting and trying different genres. During a conversation with Bollywood Hungama recently, the actress opened up about a specific genre, sex comedy. While speaking her mind on it, she also spoke about her take on the previous sex comedies in Bollywood. 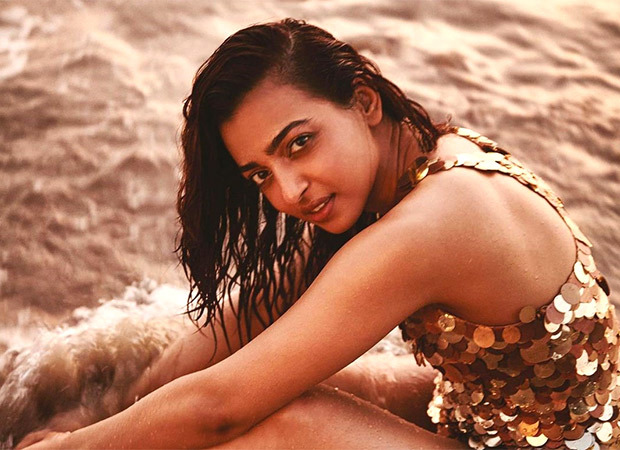 It all started when we asked her, what makes her reject the “big ticket films”. In a quick response to the question, she recalled receiving a lot of sex comedies after the release of Badlapur. She asserted, “I have no problems with sex comedies like Hunterrr could be called a sex comedy as well.”

The Sacred Games actress further added, “I think a film doesn't have one single genre. But the kind of sex comedies we've had in the past are very derogatory and they objectify women, and I don't like the humour.”

Giving another reason for saying no to big-budget films, the Lust Stories actress took a subtle dig at late comers, and how the dates of shoots keep changing. Coming back to her first point, she added, “I don't mind a film where a chauvinist guy makes horrible jokes about women,” but there should be a story or built-up behind it. She concluded by saying, “as a film if you start celebrating those jokes then I'm not gonna be a part of it.”

Coming to her upcoming release, Monica, O My Darling also stars Huma Qureshi and Rajkummar Rao in the lead. The film is slated to release on November 11.