The much awaited flick of Salman Khan, Radhe - Your Most Wanted Bhai, is all set to release on May 13 and the excitement is palpable. If it had released in normal times, it would have surely embarked upon a huge advance by now and the discussion everywhere would have been about its possible opening at the box office. Unfortunately, due to the second wave of the Coronavirus pandemic, theatres in most parts of India are shut. There was hope that Hyderabad would record good occupancy but sadly, Telangana is all set to go under lockdown as well. Most viewers in India would now see the film on Zee’s pay-per-view platform, ZeePlex. 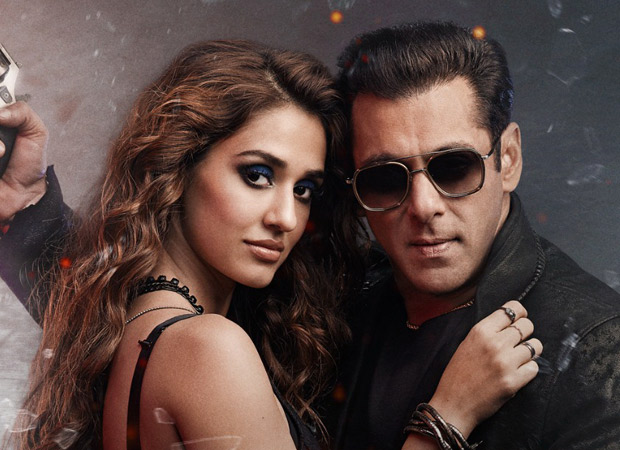 However, Radhe - Your Most Wanted Bhai will still have an extensive release overseas. Bhumika Tewari, Head of Revenues and Distribution (India & Overseas), Zee Studios, in an exclusive interview to Bollywood Hungama, shared some exciting details about the film’s overseas release strategy. She also opened up a bit on India theatrical plan.

We have been hearing that the advance booking of Radhe - Your Most Wanted Bhai in UAE is quite encouraging…
Yes, the advance is really nice in UAE. Fast 9 is releasing a week after. Hollywood films there usually do 4 times what a Bollywood film is able to do. However, when it comes to Radhe - Your Most Wanted Bhai, the advance has been quite satisfactory. It’s pleasantly surprising for all of us as the culture of advance booking is not there in overseas. They wait for the reviews and look at the buzz in India and only then the viewers there make up their mind and go for a film. This time, however, it’s not the case. We are sure overseas market will make some big noise!

The fact that it is the first big Hindi film to release in a year will also be a big factor.
Indeed. And it’s Eid and on top of it, it’s a Salman Khan film. His charm is sure to pull audiences to cinemas. Many must have not seen a Hindi film in a long time and they would surely go for it.

What would be the release like in India?
Well, Telangana was the last state where cinema halls were operational in a significant way in India. Some 20 odd cinemas were about to release Radhe - Your Most Wanted Bhai but now they won’t be able to. So it seems, India would only see a PVOD release. As and when states allow cinema halls to open later on, we’ll be more than happy to let them play Radhe - Your Most Wanted Bhai.

So Radhe - Your Most Wanted Bhai won’t release at all in cinemas in India? I believe the cinemas are open in the North East…
Some theatres in the North East, in Assam and Tripura, have requested to play the film. But the number of these cinemas is negligible.

Also Read: Salman Khan reveals the three villains of Radhe-Your Most Wanted Bhai; says they made the film look stronger and bigger