Last Updated 20.01.2022 | 5:55 PM IST
feedback language
follow us on
Bollywood Hungama » News » Bollywood Features News » EXCLUSIVE: “It is quite surreal to be a part of such a great film and play the antagonist Ravana,” says Saif Ali Khan on doing Adipurush

Actor Saif Ali Khan has been in the headlines in recent times after the release of his film Bhoot Police which co-stars Arjun Kapoor, Yami Gautam, and Jacqueline Fernandez . The actor is now gearing up and working on the mythological drama Adipurush which is based on the epic tale of Ramayana. The film will have Saif Ali Khan playing the iconic character of antagonist Ravana while it will have South superstar Prabhas as the protagonist Lord Rama. On the other hand, actress Kriti Sanon has been roped in to play the role of Sita. The film is a big budget venture and is expected to release on 11 August 2022. 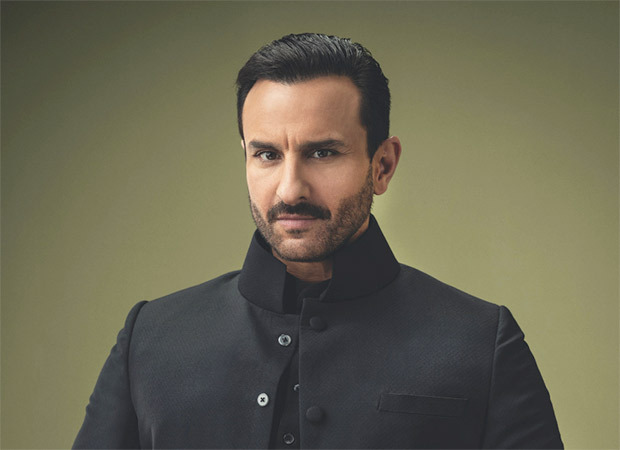 Recently, in an exclusive interview with Bollywood Hungama, Saif Ali Khan spoke at a length about being a part of such a huge film and also appreciated working with Prabhas. Saif Ali Khan who is stepping into the mythological genre for the first time said, "Well, it's completely insane what is going to happen. I mean, first of all, it is quite surreal to be a part of such a great film and play the antagonist Ravana in the Ramayana. Secondly, it is great working with Prabhas. It's just mental working with him, I keep looking at him and he looks like Bahubali and he looks different while playing Ram. It's quite overwhelming working with him. He is also a very fun person and we have quite a big laugh while doing various violent and action sequences. So, that's always a big strength and he is thoroughly a gentleman and a very nice person."

He added, "The fact is you're are doing some really famous scenes which have been already watched by millions and are even very famous in Indian literature. So, I must say to actually get the chance to enact those scenes is very surreal. We've worked really hard on the look and the kind of visuals that the director has come up with is one of a kind. There are some scenes in the film which are never seen before on our screens. It is just a real honour to be a part of such a great project. I think the audience will love the film."

He further also stated, "You can make a Ramayana every 40 years but I think this one is going to be a really different one and I'm sure about it. I'm really pleased to be a part of it and that too getting to play the great character of Ravana." 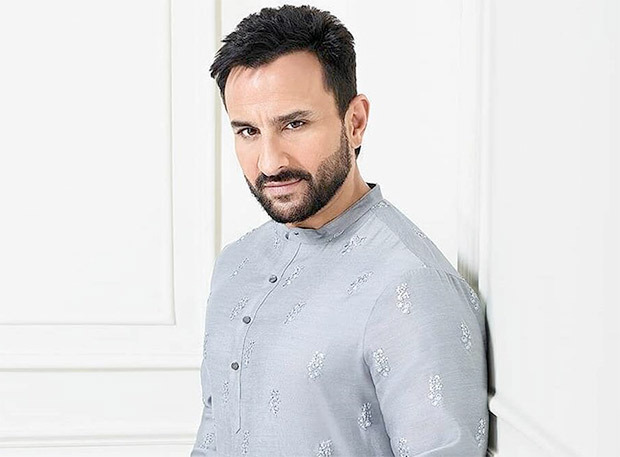 Well, it's not the first time that Saif has aced the character of an antagonist. He was also appreciated for his performances as an antagonist in films like Omkara, Tanhaji and Ek Hasina Thi. On playing the antagonist, Saif confessed, "Once in a while it's kind of fun to play an antagonist. But for now, I don't want to play such characters and would like to play something else. It gets very negative and also very tiring and I don't really enjoy that."