Actor Gauahar Khan recently revealed why she is choosy about the roles she selects. She was last seen playing a prominent character in the Amazon Original series Tandav. The series also starred Saif Ali Khan, Dimple Kapadia, Zeeshan Ayyub, Sunil Grover, Kritika Kamra, among others. She was also seen in the latest season of Bigg Boss. 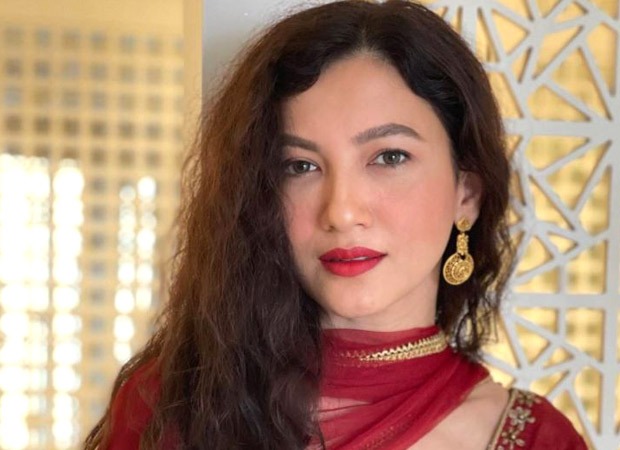 Talking about being choosy about the roles she chooses, Gauahar said, "It's not about whether I am doing movies, OTT, events, or whether I am active on social media. It all comes under my work and the fact that I get to portray so many different characters on so many different mediums is something I feel fortunate about. After Begum Jaan, I didn't really take up any film because nothing that interesting was offered to me, and I am not a person who will do any role offered to an actor. 14 Phere was one of the best offers and I happily auditioned for it too. I prefer doing roles that will live with the audience when they finish the movie, be it in the theater or in the OTT space and I guess that is one of the reasons why I am choosey about my roles."

Gauahar will next be seen in the film 14 Phere which will be released on ZEE5 on July 23. The film directed by Devanshu Kumar is headlined by Vikrant Massey and Kriti Kharbanda.