Kunal Kapoor and Amyra Dastur starrer Koi Jaane Na is all set to hit the theatres on April 2. Directed by Amin Hajee, the film is a psychological thriller and also has a special song sequence featuring Aamir Khan. 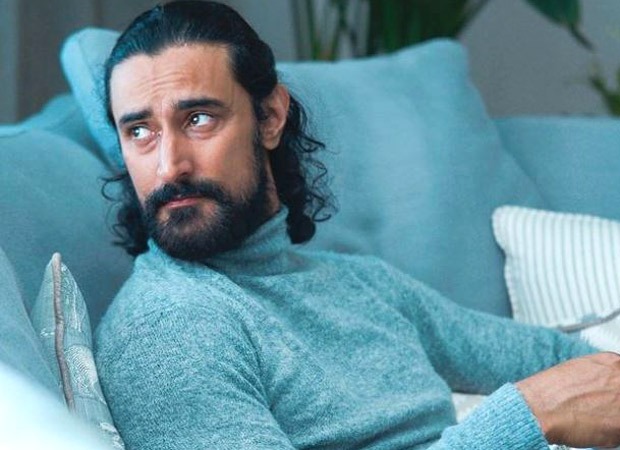 From the trailer of the film, we see that Kunal Kapoor who plays the role of an author and has some intimate scenes with Amyra Dastur. In an exclusive conversation with Bollywood Hungama, when Kunal was asked for his first reaction on learning that he will be kissing Amyra in the film, he said, “Honestly, it wasn't about Amyra or anyone else. I am not comfortable with kissing onscreen or sexual scenes on screen. It's just not something that I am comfortable with.”

When Kunal Kapoor was asked about the large female fan following that he has, he said that people often ask what his wife thinks of the same. “She is happy for me. She would be unhappy if there was no fan following,” he added.

Meanwhile, Amyra Dastur who started her film career in 2015 with Mr. X opposite Emraan Hashmi was asked who is better kisser among Emraan and Kunal and she said, "Kunal".

ALSO READ: “I had just six weeks to go from being out of shape to looking very strong” – Kunal Kapoor for his role in Koi Jaane Na