Social media can be a tricky place to be in. Fans keep a tab on celebrities and who they follow and unfollow on the internet. Actress Nidhhi Agerwal, who works in both Hindi and South industries, was rumoured to have unfollowed cricketer KL Rahul. For years, there were speculations that they were dating but none of them ever confirmed it. But, rumours were rife that she unfollowed him on social media. 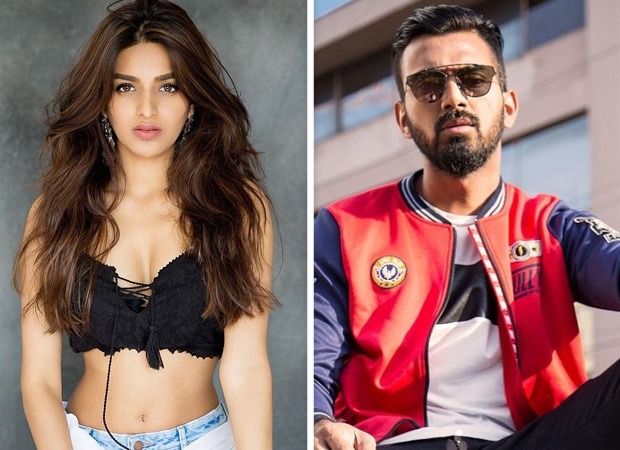 Speaking to Bollywood Hungama, Nidhhi clarified, “No, I am still following him. Infact, it was his birthday yesterday or day before. I am following him and we are friends. He is a very good cricketer. He is a Bangalore boy and I am a Bangalore girl. I’ll always be very proud of him since I have known him for a very very long time. No, I have not unfollowed him. Everything is still the same.”

The actress also spoke about her relationship status. “I am single. I don’t even know where my phone is half of the day. I am busy, watching stuff and that’s okay. I am completely single and I am very happy,” she added.

Meanwhile, it seems like KL Rahul is dating Athiya Shetty.

On the work front, Nidhhi Agerwal is set to star in Tamil film Bhoomi alongside Jayam Ravi and Satish.

ALSO READ: Athiya Shetty is all smiles with KL Rahul as she wishes him on his birthday

Tahir Raj Bhasin says that he looked to…