Superstar Madhuri Dixit, after enthralling us on the big screen for decades, made her debut on OTT with the Netflix original show The Fame Game. The actress plays a superstar in the series who goes missing. When the police investigate the missing case, they unearth several secrets from the superstar’s life. The investigation soon goes from ‘Where is Anamika Anand?’ to ‘Who is Anamika Anand?’. 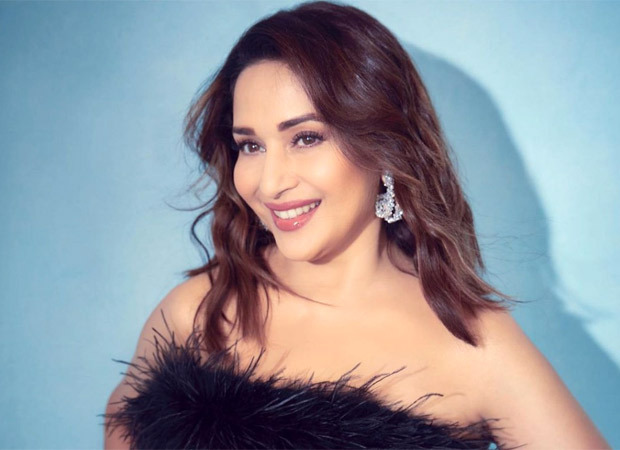 EXCLUSIVE: Madhuri Dixit recalls the time a man in his 50s arrived at her home demanding to be adopted

Fans form a big part of the life of a movie star. But sometimes fans blur the line between real and reel, resulting in weird fan encounters between them and the stars. In a recent interview with Bollywood Hungama, Madhuri Dixit recalled a weird fan encounter from the 90s when a man came to her house saying that the actor would adopt him.

"There was one fan who turned up at my door with his luggage. He must have been in his 50s and this was in the 90s. When the door was opened, he said that Madhuri ji called me. When asked why he was called, he said that Madhuri is going to adopt him today. When asked when this was conveyed to him and he said, 'I was at home,she was on the TV, we were talking to each other and she said to come and I came’," Madhuri recalled.

“They think it is all real when they are watching something. When they watch you, it somehow becomes a reality for them,” she added.

The Fame Game which also stars Sanjay Kapoor and Manav Kaul is currently streaming on Netflix.

ALSO READ: The Fame Game: Meet the suspects of the ‘Finding Anamika’ case