The Family Man 2 released on June 4 this month. The show has managed to win the audience's heart with its exceptional storyline and some of the finest performances. One such breakout star is Chellam Sir played by Uday Mahesh. 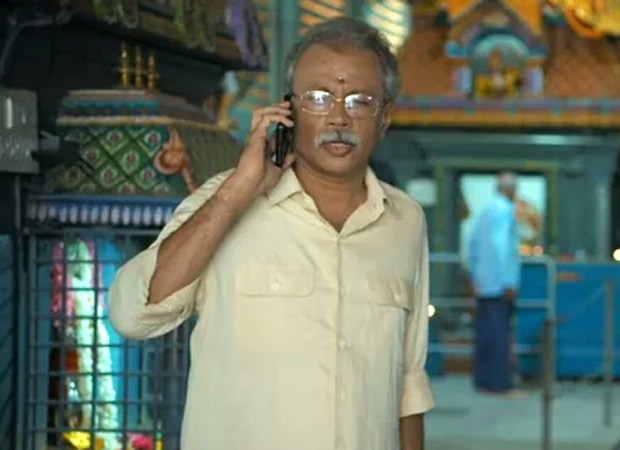 In an exclusive interview with Bollywood Hungama, Uday Mahesh spoke at a length about his character Chellam Sir and how has become a sensation. He also said that he would love to do a spin-off series revolving around his character. When asked the same, Uday said, “I read some comments I know people wanted a spin-off of Chellam. That's not in my hands. Eventually, that's in the writer's hands. But I would love to do it. I also read that people were comparing Chellam Sir's character to Bob Biswas from Kahani.”

Apart from this, he also talked about the controversy that arrived with the show from the Tamil Nadu audience, where the show has triggered massive outrage of Tamil Eelam community.  The actor said, “I am concerned, I wasn't just the one actor in the series and regarding the viewpoints whether politically correct or incorrect that depends. It varies from people to people. My only request to the audience is to watch it only as a show, watch it as a show which entertains, which thrills, and which centralizes. That's what is the idea of the film, that's the idea of the project. So you should not relate it to our personalized opinion or politics."

Uday Mahesh is a Tamil actor and director and is best known for his portrayal of Vishwananthan in STAR Vijay Television series Office.

Also Read: 19 most popular & HILARIOUS The Family Man Season 2 meme templates; which one is your most favourite?

Pooja Hegde raises the oomph factor in an…

Radhika Madan on not bagging the 2012 film…