Like most others, Kriti Sanon is also using this lock-down period as an opportunity to spend more time with the family. At times, she also indulges in dancing and keeps sharing lovely videos. While there is not much to do right now, Kriti certainly has a very interesting lineup of films coming up, including Akshay Kumar starrer Bachchan Pandey. For the same, she will be reuniting with Housefull 4 director Farhad Samji. 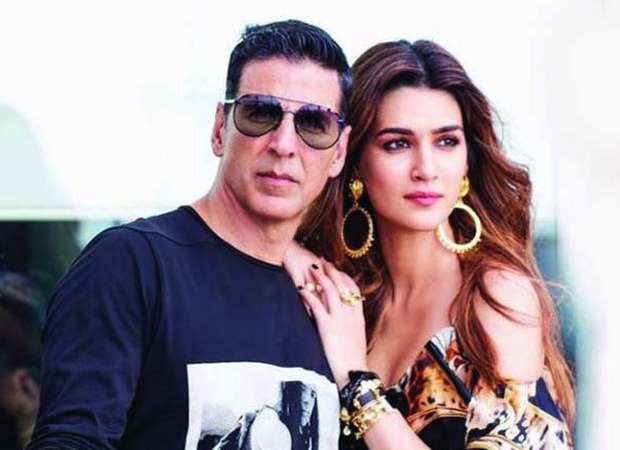 Bollywood Hungama recently caught up with the actor, and among other things, she also told us how both her and Akshay's characters in the film were something to look forward to. "Now I can safely say that it is a very, very exciting role. It's also something I haven't done before, and for a while. Even Akshay sir has got a very kickass role. You can see the poster. I say he is in a beast mode in the poster. My character is obviously very away from that. But it is a great combination, and I am very excited because it got everything in it. There's comedy, there's action, there's a lot of interesting drama happening. It's a full package film, I would say," she said.

Now that's definitely something to be excited about!

Kriti has also finished shooting for Laxman Utekar's Mimi and says it was one of the loveliest scripts she came across in a long time. The film features her as a surrogate mother.