Siblings Shahid Kapoor and Ishaan Khatter share quite a sweet bond with each other. If one remembers, Ishaan starred as a child in Shahid’s film Vaah! Life Toh Aisi and worked as an assistant on Udta Punjab before his way into the film industry with Beyond The Clouds and Dhadak. Speaking to Bollywood Hungama recently, the young actor revealed that his brother is completely a funny man but introverted on the outside. 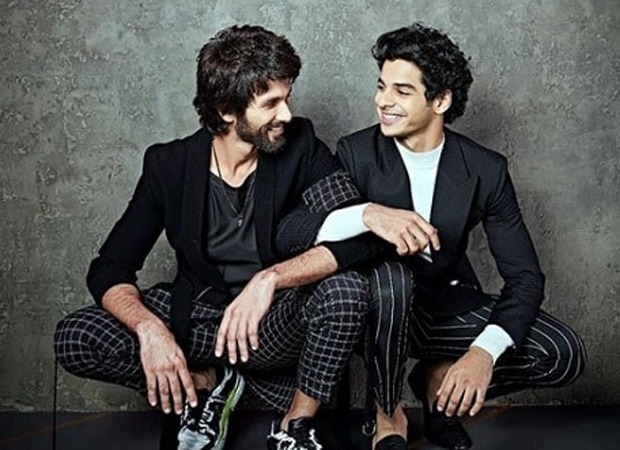 Shahid Kapoor has often come off as someone who isn’t very social but Ishaan Khatter says that he is absolutely fun to be with. “He is very funny, he is a mimic. He is a complete mastikhor (mischievous) when it comes to being with people he is comfortable with and close to. I think he says this himself that with them he has become more sociable - not say that he wasn’t earlier – but he does have an introverted personality. He does have shyness and there is truth to that. Even I do to some degree but he is more of a community kind of a person and I like to be more out there and meet people, talk, and stuff. He is introverted but actually he is hysterical. In our personal time together, I’ve had the most hysterical moments with him. He is a special one,” he said.

He further said, “He is protective of me and he has that side but there is also this big brother instinct that he has that he finds himself compelled to shut me up and shut me down every second instance that he gets. He loves to pull my leg. That is one of the dynamics of our relationship. “

Recalling their Europe trip where he first had the experience of driving a bike, Ishaan said that his brother would just pull his leg all the time. “I remember that I was super excited about this trip and I have done nothing like it. He’s been a bike rider for many years. He has had a plethora of motorcycles and has had several miles on him but for me, it was a first of a kind experience. I was an amateur rider. I can proudly call myself a rider because that was a really challenging journey and I made it through. He didn’t lose a chance to take my case. Even when I wasn’t making any mistakes on the road, he would tell everyone that I was a buffoon. If I was recording something because I was excited, he would make sure to say things like ‘What are you doing? Can’t you just enjoy the moment? Can’t you just put the phone away? Stop recording!’ But, I think he has a good laugh at that also,” Ishaan added. 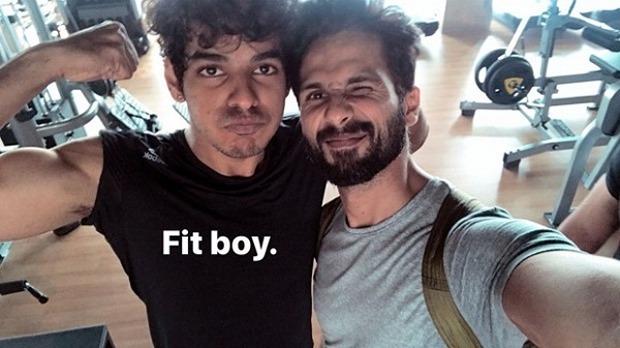 When it comes to Shahid’s filmography, Kabir Singh and Kaminey stand out for Ishaan amongst his other work. When asked which is his favourite Shahid film to date, he said, “I think it has to be Kabir Singh. I absolutely loved him in Jab We Met and in Kaminey, he was so fantastic, especially in Guddu’s part. I think it was an incredible and compelling character. I still remember when the first time I saw the scene where he was being interrogated, and the cops are torturing him, they are gonna cut his figures off or atleast as so they are gesturing and he was in the fit of stuttering, man, that scene made me cry. I still can’t see that scene without getting uncomfortable. I really think in Kabir Singh, you see there’s finesse in him. He is in control of his craft in a way that he has never been before. I am so excited to see what he is going to do in Jersey. I think Kabir Singh is definitely, in my opinion, one of his best works.”

On the work front, Ishaan Khatter will next star in Khaali Peeli with Ananya Panday.