Last Updated 04.12.2021 | 9:44 PM IST
feedback language
follow us on
Bollywood Hungama » News » Bollywood Features News » EXCLUSIVE: “If I and Ieshaan would have planned it, we would have planned a better love story,” Miesha Iyer after getting evicted from Bigg Boss 15

Miesha Iyer who recently got evicted from the Bigg Boss 15 house got into an exclusive chat with Bollywood Hungama. In the chat, she talked about her eviction, her relationship with Ieshaan and also the backlashes she faced. During the show, Miesha Iyer was very much in news over her relationship with co-contestant Ieshaan Sehgaal. Their chemistry was very much talked about among the housemates as well as the audience. 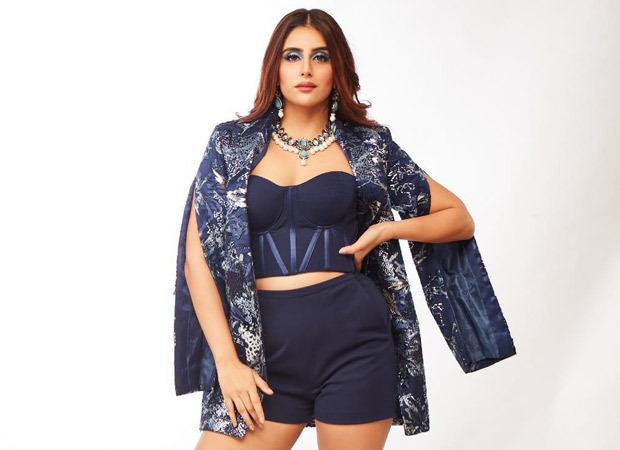 When asked Miesha if she thinks her eviction was fair, she said, "No, I don't think so. I got my game pretty up in the last. Finally, I was in the game. So, it is disheartening and I feel bad that I'm evicted when I finally started playing the game. Maybe I'm evicted because I was nominated with various other strong people."

Talking about her relationship with Ieshaan Sehgaal and facing backlashes. Miesha expressed, "I'm a woman of this time like I would go ahead and do whatever I want and whatever I feel is right. I don't shy away from expressing my feelings. If I do have strong feelings for someone, I'd be very open about it because that's how I'm and I live my life for my own self. Honestly, if I didn't confess my feeling or would have hidden it, it would have then been fake. Also, the connection I had with Ieshaan was super instant. It was just very strong and instant that was undeniable for both of us. But if it would have happened gradually then it would have looked very planned and fake. Even we keep looking at each other and ask each other how did it all happen in just a week. I don't have any regrets, If you love someone do it openly, otherwise don't."