Barring a few glitches, it seems to be smooth sailing for Rohit Shetty and Farah Khan’s next movie, starring Hrithik Roshan and Anushka Sharma. The original Satte Pe Satta (1982) was produced by Romu Sippy and directed by Raj N Sippy and the remake rights are with Rajesh Vasani, of movie marketing firm, Paras Publicity Services. Apparently, Rohit Shetty Picturez and Reliance Entertainment who are producing remake of Satte Pe Satta, started talks with an international entertainment company for the rights of Hollywood movie, Seven Brides For Seven Brothers (Satte Pe Satta is said to be an adaptation of that) and are in the process of finalising the deal. Only there are two hitches – Rohit, Farah and the team will have to use another title and not be able to use the character of Babu in their movie. 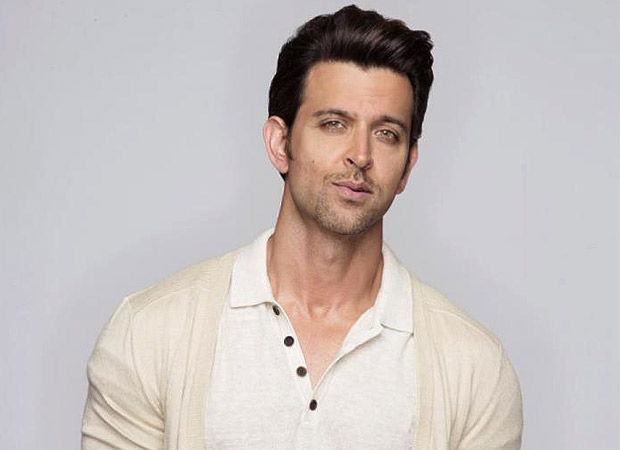 Says a trade source, “There have been reports that Satte Pe Satta is said to be inspired from the Hollywood musical, Seven Brides for Seven Brothers (1954), hence Rohit and Farah will apparently go for the official remake rights. But they cannot make a remake of the 1982 Satte Pe Satta. When the original writers of Satte Pe Satta, Satish Bhatnagar, Kader Khan and Jyoti Swaroop, had written Romu’s movie, they had created a double role for Amitabh Bachchan. Apart from Ravi Anand (played by Bachchan), the eldest brother, the writers had also pencilled in a darker and pivotal character, Babu (again played by Bachchan), and who was also the antagonist. Also, the title Satte Pe Satta is registered with Indian Motion Picture Producers’ Association in the name of its sole right holder, Rajesh Vasani, so if Rohit and Farah wanted to make Romu’s 1982 version of Satte Pe Satta, they cannot. So Hrithik will not be able to play a double role like Babu in Farah’s movie.”

The trade source adds that while the deal with an international entertainment company has been finalised for the remake rights and pre-production of the movie has started, a few changes are happening. “They are not keeping the title and are searching for some other similar titles too – based on the No.7. Rohit Shetty Picturez has already registered the title Sattrangi and Satrangi with the Indian Motion Picture Producers’ Association (IMPPA). Satrangi means the seven colours of the rainbow and will represent the seven brothers. The makers are also not retaining the character of Babu which was part of Satte Pe Satta and apparently, changing the script, so it doesn’t resemble the original 1982 movie.”