Bollywood actor Payal Ghosh, on late Saturday, made sexual assault allegations against filmmaker Anurag Kashyap. In an interview, she said that the filmmaker allegedly harassed her during the shooting of Bombay Velvet. She said that Anurag Kashyap tried to force himself on her and had said that actresses like Richa Chadha, Mahie Gill, and Huma Qureshi were just a call away for his activities. 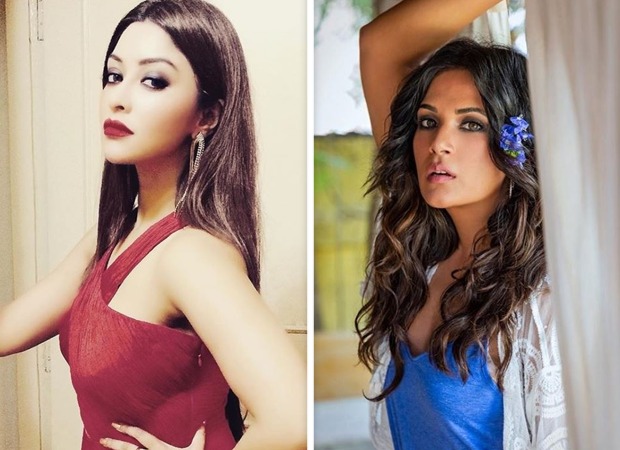 With Richa Chadha’s name being dragged in the matter, the actress initiated a legal action against Payal Ghosh. She shared her official statement on the matter on her social media. In that statement, released by her lawyer, it said that Richa ‘condemns the act of her name being unnecessarily and falsely dragged in a defamatory manner into controversies and allegations being recently raised by third parties’.

Responding to Richa Chadha’s statement, Payal Ghosh in an interview with Bollywood Hungama said, “Whatever it is, it is her stand. I didn't say anything. That is not my version, that is what Anurag Kashyap told me. I said what he told me. I didn't know him. I didn't know the other girls. I don't have any idea about the others. I didn't even know them personally, so Why should I take their name? Who are they? There is no question of anybody's name from my side. It is him who told me. Whatever he told me, not only about them, but about every word he has said I spoke about it. He also said about them so that is exactly what he told me that I said. I have nothing to do with them personally. I just said each and every thing, even the good things he said about people, whatever he told me in the two days I went to his house. I don't have any personal grudge against anybody. I don't know anybody.”

“She (Richa Chadha) should go and ask Anurag Kashyap why did he take her name. Because I am a girl and I don't have such influential support that doesn't mean I am the one talking about everything and because he is influential and he has launched them he is very good. They themselves must be knowing from the heart what kind of person he is. And I don't want to, that is their own experience. I have just shared my experience,” she added.

Meanwhile, Anurag Kashyap has denied all the allegations levelled against them and called them baseless.