Film and Television actor Ronit Roy has been a part of the industry for nearly three decades now. He made his debut as an actor with the film Jaan Tere Naam. The film was a massive hit but its success did not do much for Roy’s career. In an exclusive conversation with Bollywood Hungama, Ronit Roy reveals how he did not have money despite the success of his debut film. 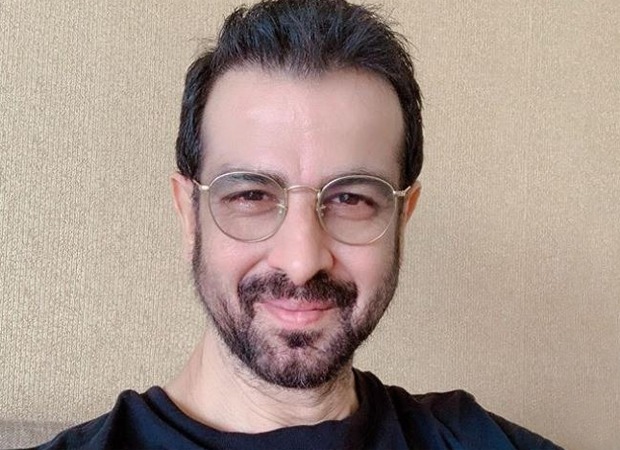 Talking about his art and initial days, Ronit Roy said, “Rather than bothering with numbers, it is better to bother with craft. It's an immense dimensional craft and in life is not enough to learn about it. I debuted with a silver jubilee film(Jaan Tere Naam) and yes everybody who debuted with a silver jubilee film became a star and some became megatstars. Four years down the line I had no money to pay my rent, or pay for the fuel of my car. I went through that time also. And then I limped back to work and television did what it did for me.”

Ronit Roy will next be seen in the second season of Hostages season 2. Directed by Sudhir Mishra it is the official adaptation of the Israleli web series of the same title. Ronit Roy plays the role of SP Prithvi Singh in the web series. Divya Dutta, Dino Morea, Shibani Dandekar and Shweta Basu Prasad will be seen in season 2. Actors making a comeback in Season 2, who were seen in the first season, are Dalip Tahil, Surya Sharma, Aashim Gulati, Anangsha Biswas and Mohan Kapur.

ALSO READ: Ronit Roy has been selling his belongings to support 100 families