In a recent interview of Hollywood actress Samantha Lockwood with Bollywood Hungama, the actress discussed her bond with Hrithik Roshan. When the hosts mentioned to the actress how her recent clicks with Hrithik Roshan are doing rounds on the internet, the actress said ‘I have noticed. I share a fun bond with him’ She later talked about how people thought Hrithik and her were in Hawaii but that was untrue, they were in Mumbai.  She also added ‘Hrithik is a lovely man. He is easy to talk to and I have always been the biggest fan and have loved his work. 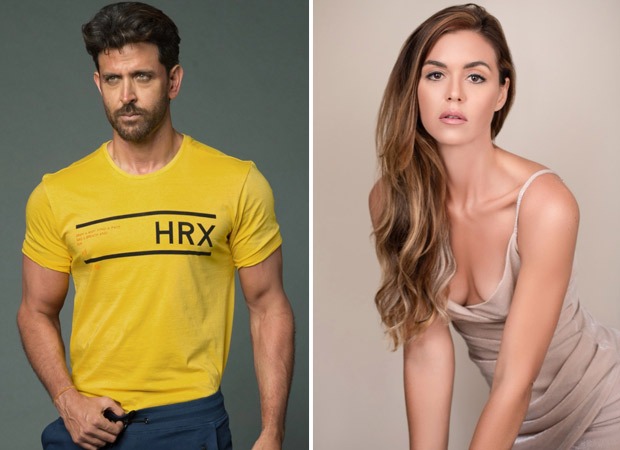 The Hollywood star also mentioned ‘It is a dream come true to meet Hrithik Roshan’. Samantha also mentioned the list of films she likes about Hrithik which were Jodha Akbar, MohanJo-daro.

On the work front, Hrithik Roshan is currently working on his latest Vikram Vedha which is a Tamil remake. The film is inspired by the folktale of Vikram aur Betaal. Vikram Vedha tells the story of a tough police officer who sets out to track down and kill an equally tough gangster. This original Tamil blockbuster starred R. Madhavan and Vijay Sethupathi.