This week, an uneven twist overnight created shock waves in the Bigg Boss 15 house when Bigg Boss announced a sudden mid-night eviction in the show. The eviction was done based on the vote counts of the housemates and they chose to evict Donal Bisht and Vidhi Pandya. 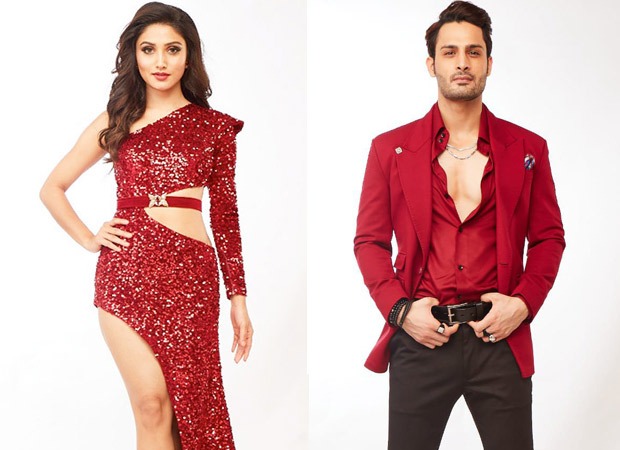 Well, their eviction zapped the contestants but the one who was most affected by the same was Umar Riaz. Umar, who is known for his performances and loyalty towards his friends in the show was seen breaking down during the elimination process. He also got emotional and was seen being low the entire time.

After her eviction, Donal Bisht got into an exclusive chat with Bollywood Hungama and we asked her reaction upon the same.

Talking about Umar, Donal said, "Initially, Umar was against me because I didn't choose him on the stage. But gradually he understood me after Afsana's matter when everybody suggested me to leave her side. They (the housemates) told me that I'll look negative being with her. But still, I didn't leave her side because she became a true friend of mine and we had a heart connection. So that's when Umar came to me and understood. He confessed to having misunderstood me and told me that I am a nice girl. Post that, we used to talk sometimes. Maybe, he would have felt that a good girl has left the house, that's why he must have felt bad. But he was more connected to and had a friendship with Vidhi."