Roop actress Donal Bisht who will be next seen in the web series, 'The Socho Project' opened up on how she convinced her parents into letting her take up acting as her career. The actress who interestingly, once worked as a journalist revealed how she’d dream of becoming an actress, seated on her desk. 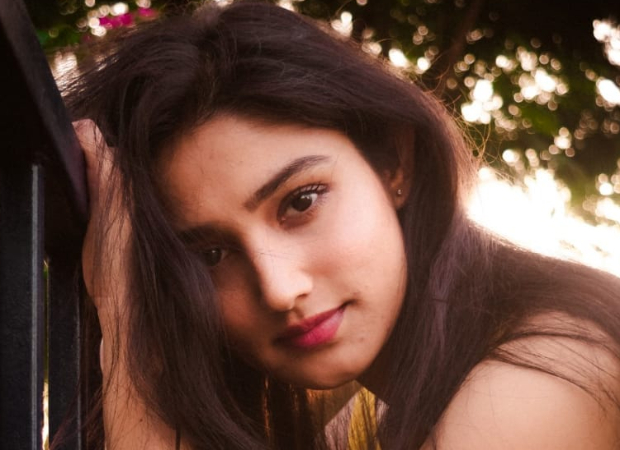 While her parents were skeptical of her pursuit of acting at first, Donal reveals the moment her parents were convinced that she was born to become the amazing actress she is. She says, "I remember there is a mall near my house where there are huge hoardings of models and actors. I told my parents that one day you might see me here, and at that time I was doing Kalash. And later when my first show as a lead was being promoted all over India at that time I saw one hoarding inside the mall too. And that's when my parents realized that I am doing something great professionally. Because that's when they came to know that I am doing something great professionally"

Fast forward to now, the actress has done quite a few hit Television shows in the past couple of years and is currently waiting to resume shoot for her musical web series, The Socho Project. The pretty actress has kept herself quite busy throughout the lockdown by initiating mental health awareness campaigns, inventing new food dishes, and even created the first-ever mico web series, Tia and Raj, which even got selected to stream on a popular OTT platform. Time and again, Donal proved that she’s a powerhouse of talent. Talking about her ‘home-made’ web series, she says “I, as an actor love to keep my creative juices flowing. And since the lockdown time brought all shooting scenes to a screeching halt, I decided to shoot at home”.

“It came as a beautiful, pleasant surprise when I was approached by the OTT platform” she concludes.

Also Read: “I think the increasing number of suicides is prompting people to quit their life” says actress Donal Bisht