The year 2019 has already seen many star kids and new faces on the Bollywood block. Another star kid who is all set to make his way to the film industry is the legendary Amrish Puri’s grandson, Vardhan Puri. He will debut in Jayantilal Gada's production, Paagal. Today, he is celebrating the birth anniversary of his late grandfather. 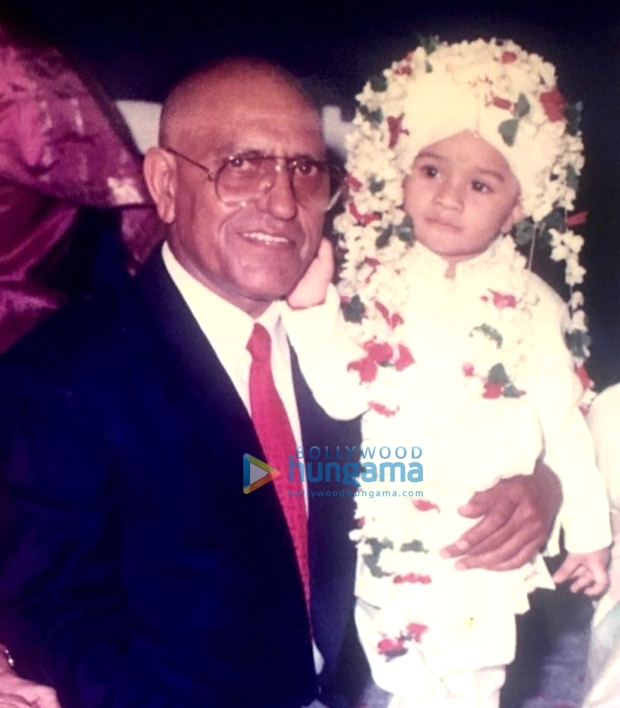 On the occasion of the 87th birth anniversary of Amrish Puri, Vardhan Puri EXCLUSIVELY spoke to Bollywood Hungama and shared some unseen moments with his grandfather. In the pictures, he is a toddler dressed in a traditional outfit whilst sharing candid moments with his grandparents. He said, "Today, my family and I are extremely emotional as we miss dadu and dadi and the most amazing times we have spent with them - the warmth, the affection and the unconditional love and care. But, we feel better when we tell ourselves that dadu and dadi are still around us, blessing us, looking after us and guiding us. We will be having a pooja at home to celebrate dadu’s birthday and will be eating all his favourite dishes at our family dinner." 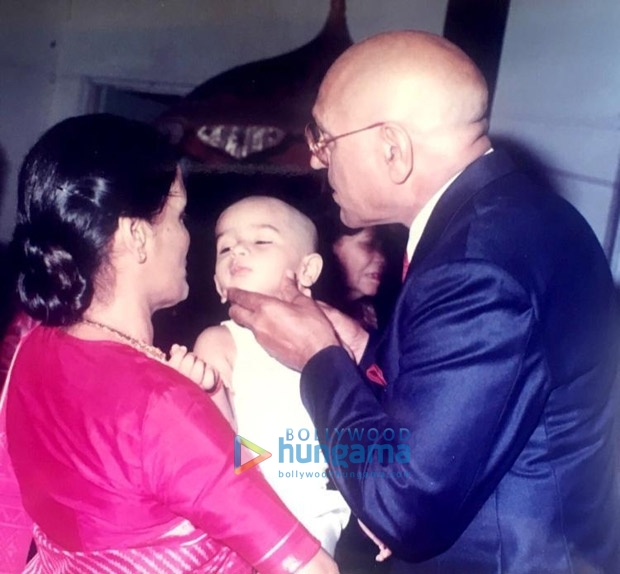 Vardhan Puri had earlier revealed that he and his grandfather would watch classic movies of Dilip Kumar, Robert DeNiro. They had even watched The Godfather and The Shawshank Redemption together. His favourite Amrish Puri films include Virasat, Ghatak, Mr India and Dilwale Dulhania Le Jayenge.

Vardhan Puri, who will make his debut soon, also revealed, "My debut film - Paagal will be releasing soon and I can’t wait for you all to experience our labour of love. It’s something my team and I have made with all our hearts and souls."