The film industry lost two big stalwarts- Irrfan Khan and Rishi Kapoor on April 29 and 30 respectively. Post their demise, several actors and directors shared their fond memories with the actors. In an exclusive conversation with Bollywood Hungama, Boman Irani shared how he remembers Irrfan Khan and revealed that he had recommended Irrfan Khan for 3 Idiots. 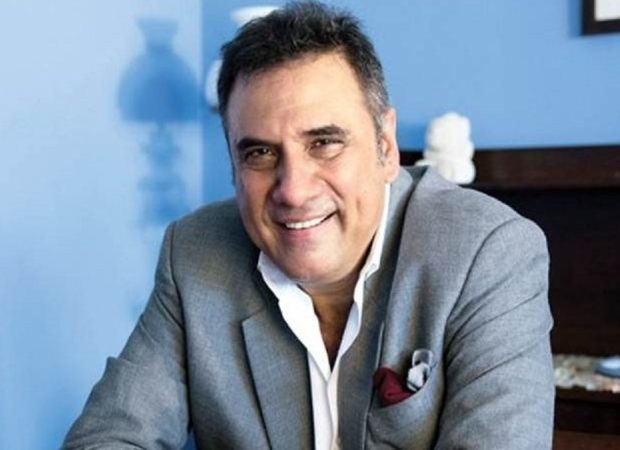 EXCLUSIVE: Boman Irani reveals that he had rejected 3 Idiots and recommended Irrfan Khan for the role of Virus

Talking about remembering Irrfan Khan, Boman Irani revealed an interesting fact about 3 Idiots. “My role in 3 Idiots was very similar to the role in Munnabhai. If you put a magnifying glass, they are very similar characters. They were so similar- both were a dean, both their daughters fell in love with a hero whom he saw as a pain in his eye. And I told Raju that it is the same role and then Raju said no. And I said I won't do it. I had refused the role of 3 Idiots.”

“There was so much love and respect for a co-actor, a colleague, I said take Irrfan Khan for 3 Idiots. I said I think he will be superb in that role. Because whatever he does, he does it superbly. But Raju said that he is too young and then I asked that am I too old and then we laughed on it and went on to work on the character to make it a little different,” he further said.

Talking further about his admiration for Irrfan Khan, Irani said, “But I had the greatest regard for Irrfan Khan. I am not good with going to people's vanity vans. There are several vans in the film city but I never go to any because it is an invasion of privacy. For some reason, I would visit Irrfan, because I just wanted to be around a man who has worked all his life to come  from small little parts to bigger international star.”

ALSO READ: “Fans ask me for a ‘Jaadoo Ki Jhappi’ over autographs and pictures”- says Boman Irani on Hug Day