Small screen actor Rashami Desai definitely had her fame multiplied after she participated in Bigg Boss 13. It was then that many of us recollected her playing a cameo in Salman Khan and Sonakshi Sinha's Dabangg 2. As Bollywood Hungama caught up with her for a candid conversation, we also asked her about her experience of working with Salman through Bigg Boss13, and beyond. Rashami sounded nothing but full of gratitude. 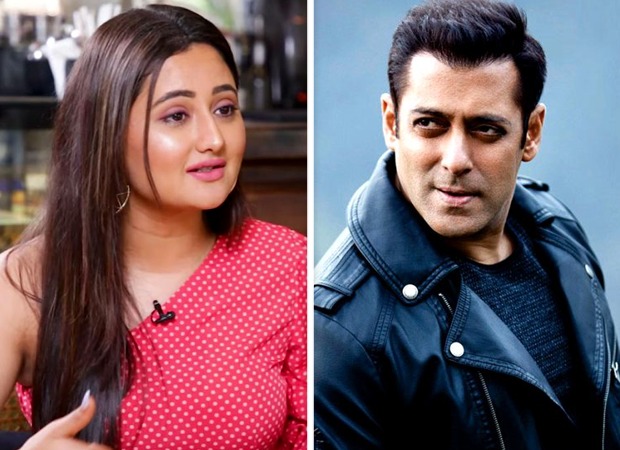 "Salman sir has been like an angel to me, I am being very honest. I was facing a lot of issues in 2016, and when I thought that I have to come back and I have to start working, there were some difficult situations and Salman sir helped me there. During the show, I only had Salman sir's support. So yes, he has been there and he has been like a guardian angel to me. I did one ad film also, with him. I had only heard about him as a big-hearted person. He is actually truly a king," she answered.