For the longest time there has been no update on the biopic of T-Series founder Gulshan Kumar titled Mogul. Over a year ago, Aamir Khan had confirmed that he will be playing the lead role and that was the last official update on the film. The actor will also be co-producing the film. Now, in an exclusive conversation with Bollywood Hungama, T-Series head Bhushan Kumar gave an update on the film. 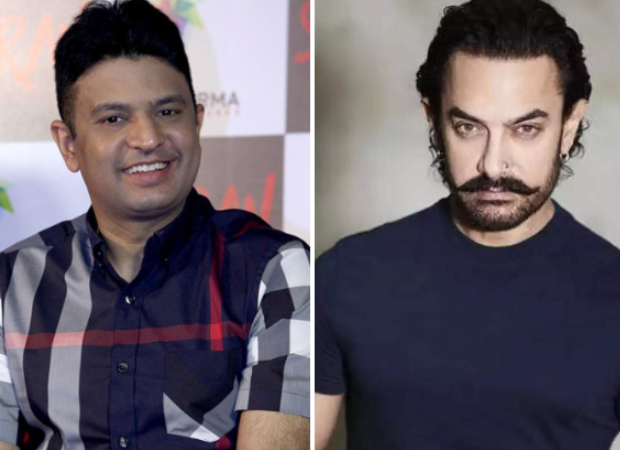 When asked about the update on Gulshan Kumar biopic Mogul with Aamir Khan, Bhushan Kumar said, “Ya obviously it is happening. He himself had announced it. Obviously because of this COVID thing everything is delayed. He is finishing Laal Singh (Chaddha) and once he finishes he will get on to our film.”

“It is a very very special film for us. Pritam is doing the music for it. He is also, I guess, excited about it because it is our father's biopic. I think it will start next year or second half of 2021,” he added.

Aamir Khan had dissociated himself from the film in 2018 after director Subhash Kapoor’s name came up during the #MeToo movement. However, a year later he reversed his statement saying 'Innocent until proven guilty’.