Ayushmann Khurrana is enjoying the success of his recently released medical dramedy Doctor G. Like his previous acclaimed outings, the Anubhuti Kashyap directorial also features a unique story. The film released in the theaters on October 14. 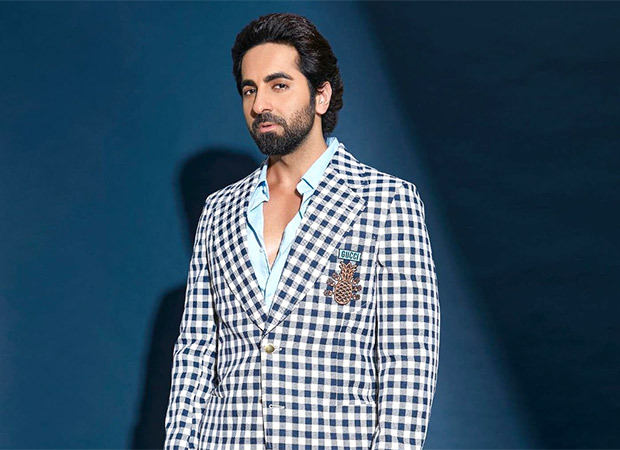 EXCLUSIVE: Ayushmann Khurrana a.k.a ‘Doctor G’ reveals if he knows the meaning of G in ‘Parle G’

In an exclusive conversation with Bollywood Hungama, Ayushmann reveals if 'Doctor G' knows the meaning of ‘G’ in 'Parle G'. The ‘G’ in the title of his medical dramedy Doctor G stands for gynecologist. Hence, in the fun rapid-fire segment, when asked if the actor knows what the ‘G’ in Parle G stands for, Ayushmann curiously asked, “Sach mein hai matlab? [Does it really have a meaning?]”

While giving it a thought, Ayushmann recalled that he used the infamous Parle G biscuit in a scene of his 2017 film Shubh Mangal Saavdhan and admitted that he still doesn’t know the meaning. When shared that the ‘G’ actually means Glucose and the company later used it as abbreviation for Genius. So, it’s actually Parle Glucose biscuit. “Of course,” Ayushmann then added.

He continued, “Humare Punjab mein hai glucose nhi gulucoj. Gulucoj vale biscuit. But Doctor G mein bhi ‘G’ ka matlab gynecologist bhi hai aur ‘G’ ka matlab Gupta bhi hai. I am Doctor Gupta in the film, Uday Gupta. So, ye dono hai iska matlab. Aur Ji bhi hai. Teen matlab hai iske. [In Punjab, we call it gulucose biscuit. But in Doctor G, G stands for gynecologist as well as Gupta as in my character Uday Gupta. It can also stand for the Ji (the word which is used after someone's name as a way of showing respect). So, it actually has three meanings.]”

Speaking of Doctor G, the film is a medical drama in which he will be seen essaying the role of a gynecologist. The ensemble star cast of the film also includes Rakul Preet Singh and Shefali Shah.

Also Read: Ayushmann Khurrana reveals rejecting a blank cheque from a producer; says, “My career is based on risks”