Actress Mahima Makwana who started her journey on television with the 2008 show Mohe Rang De made her Bollywood debut with the recently released film Antim-The Final Truth. The film directed by Mahesh Manjrekar also stars Salman Khan and Aayush Sharma in the lead. 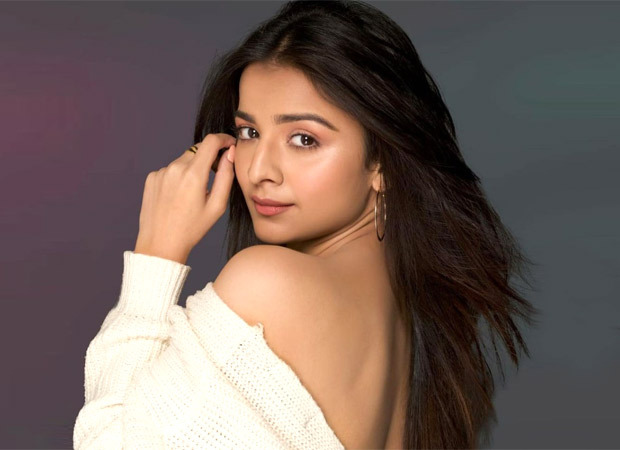 EXCLUSIVE: Antim star Mahima Makwana reveals the advice she received from Salman Khan that she will follow for life

In a recent conversation with Bollywood Hungama, Mahima was asked about a piece of advice she received from Salman Khan that she will always carry. Sharing the same, she revealed the piece of advice, "There is no substitute to hard work and remember you are not the only person in the room who is competitive. Don't let any opportunity sweep your way."

Mahima essays the role of Aayush Sharma’s character's love interest Manda in the film and was heavily praised for her performance in the film. When asked about the best compliment that she received for her performance in the film, she shared, "A lot of people told me that even though it is a male-driven film there was this girl who could hold her ground and I think that was something remarkable for me as a performer and it was also challenging at the same time. That is a compliment that I will never forget".