Last Updated 20.01.2022 | 8:00 AM IST
feedback language
follow us on
Bollywood Hungama » News » Bollywood Features News » EXCLUSIVE: Ahan Shetty would want to star in remakes of these films and they have Suniel Shetty, Hrithik Roshan and Tiger Shroff connections

The lead pair, debutant Ahan Shetty and Tara Sutaria of Sajid Nadiadwala’s highly-anticipated film Tadap, is having an amazing time despite their packed promotion schedules. The actors recently spoke to Bollywood Hungama about their project and what it was like shooting in extreme conditions. For unversed, Tadap is a Hindi remake of Telugu romantic action drama RX 100 which is directed by Ajay Bhupathi. The film featured Kartikeya Gummakonda and Payal Rajput in the lead roles with Rao Ramesh and Ramki playing the supporting roles. 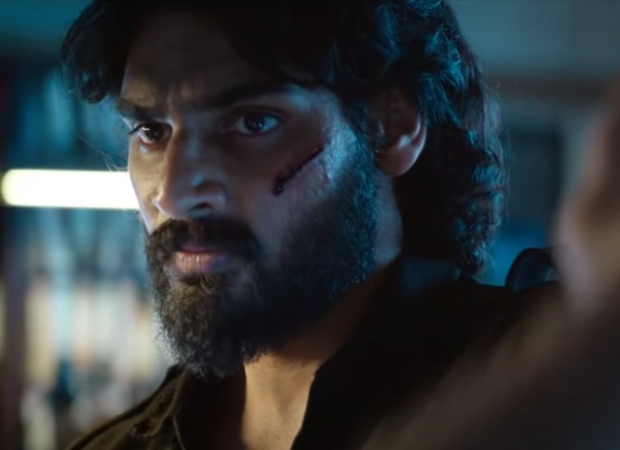 In a recent conversation with Bollywood Hungama, Ahan Shetty played a round of rapid-fire. When asked what would be the film he'd like to star in a remake of, the actor responded, "Border, of my father [Suniel Shetty]."

ALSO READ: EXCLUSIVE: Ahan Shetty had to learn to smoke and to ride a bike for Tadap – “Before this film, it was a big no for bikes”