Jagat Singh Solanki’s five-year-long ambitious and inspirational journey of making his first film as writer and director under the banner Wooing Whistles, produced by Sagar Shrivastwa has almost come to an end. The artist who has walked different paths of life as he explored the world of cricket, fitness, TV host, acting, and now filmmaking says, "Kuch karna hai toh bada hi karna hai, aisa karna hai jo bahut kam log kar paate hai (If I do something, it needs to be something big, something that very few people can do)." 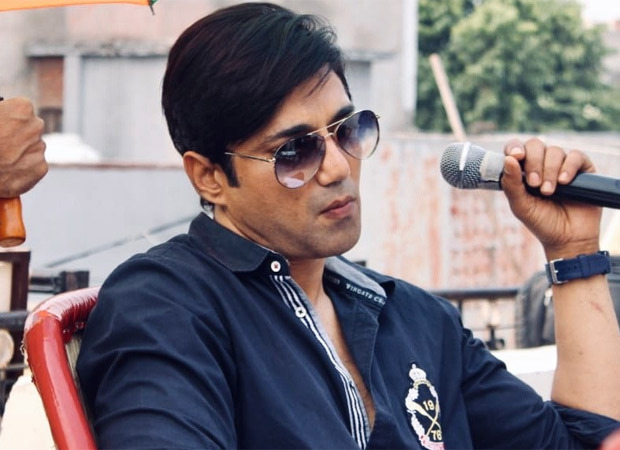 After moving to Mumbai 18-19 years ago, a city where he knew no one, Jagat Singh is now ready to present his first film. The initial idea was to make a 30-minute film. However, as the script progressed, it turned into a full-fledged musical feature film with 17 songs sung by some of India’s best singers including Shreya Ghoshal, Mohit Chauhan, Papon, KK, Jubin Nautiyal, Nakkash Aziz, Richa Sharma, Altamush Faridi, Sabri brothers among others. "I started working on it when I was doing Jai Gangaajal with Prakash Jha. The initial years 2016-17 went into writing, arranging and finalising everything like who was going to come on board as producer, where are we going to shoot, and on what scale can we make the film. As the script progressed, I felt like it demanded to be a musical film because the script went on to be too emotional and it needed a lot of gravity and faces to convey the between-the-line message and other factors. So for me, being a first-timer it was very difficult to get actors on board and mount the film to that level," Jagat said in an exclusive conversation with Bollywood Hungama.

Jagat and his team spent 2-3 years in the pre-production of the film to record all 17 songs and to seamlessly add them to the narrative. "Another challenge was that since we have 17 songs in the film, to write such lyrics which go hand-in-glove with the script was the biggest challenge. We have worked a lot on every single lyric. It took us a lot of time to draft the lyrics so that it actually replaces the dialogues and takes the story ahead. So the lyrics and music have been very demanding in terms of putting in effort and has been time taking. But we are happy that it has gone in sync with the script and seems flawless now," he said.

Talking about the USP about the film, the director-writer said, "The film has an amazing family value to it. In today's time, these things are missing from the celluloid, it's mostly crime and sex-based and violence-based cinema and series are coming on the screen. We have made a film which is totally family-based and it represents Indian values and culture and customs. Though it was a task to bring such a topic in today's time, we had full belief in us that these things will always be the most integral part of Indian society and no matter how modern we become, family values will be the priority and that is India. So Krispy Rishtey's biggest USP is family values". 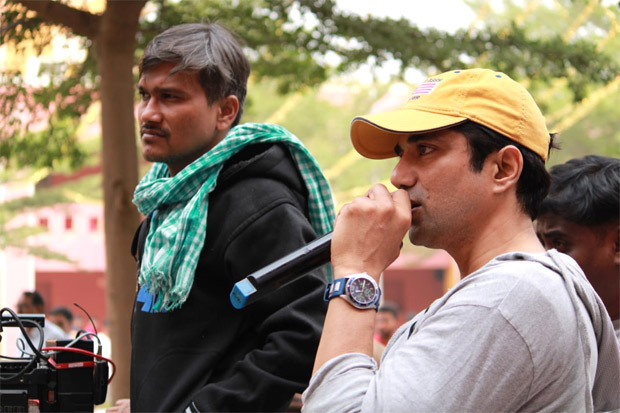 "It was extremely tough. I've given my five years to the film. Like my other colleagues, after Lipstick Under My Burkha, I could have cashed on that little bit of whatever exposure I got because of that film. I also got offers for web series and a couple of films and shows but I was already committed to this. So I just let it go and had to stand my ground," Jagat said talking about his journey post his stint in the critically acclaimed film Lipstick Under My Burkha.

"As an independent filmmaker, the kind of script, the kind of songs, lyrics, we have put together to make this film, we expect and hope that it will be loved by all and all these efforts will be fruitful," he concluded.