Last Updated 07.07.2020 | 8:36 PM IST
feedback language
follow us on
Home » News » Bollywood Features News » Bollywood News Erica Fernandes REVEALS that she has been in a relationship for the last three years

Erica Fernandes who has impressed us with roles like Sonali Bose from Kuch Rang Pyaar Ke Aise Bhi and Prerna from Kasautii Zindagii Kay, has finally revealed her relationship status. The actress is known for her stellar performances and her classy fashion sense. Making heads turn with every picture on social media, Erica Fernandes spoke about her relationship status during one of the Instagram live sessions. 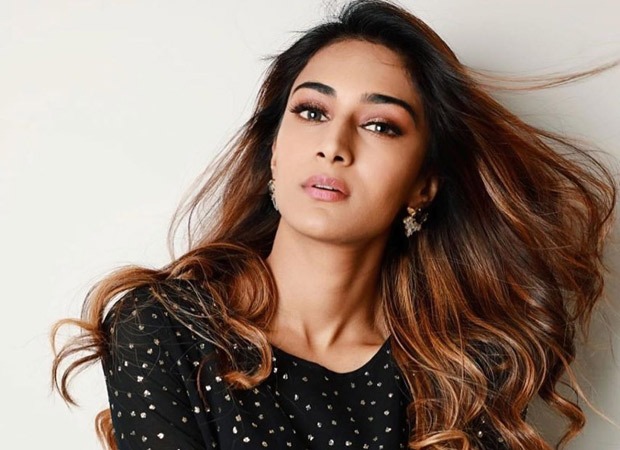 She said that she has been in a relationship for almost three years now and her beau does not belong to the television or film industry. She further said that he did watch her shows but never liked the idea of her romancing her co-actors. Prior to her clarification, there have been link-up rumours between Erica and Parth Samthaan as well as Erica and Shaheer Sheikh.

The team has resumed shooting for Kasautii Zindagii Kay and they are all very excited to be back on sets again.

Nia Sharma takes her bicycle for a late…