Daily Soap queen Ekta Kapoor is on the cloud these days for a good reason. Her latest offering to TV, Naagin 6 has scored some staggering numbers and Ekta is super happy about it. She took to her Instagram account to announce the TRPs of the show and also congratulated the entire team of Naagin 6, its leads Tejasswi Prakash and Simba Nagpal among others for working so hard on the show. 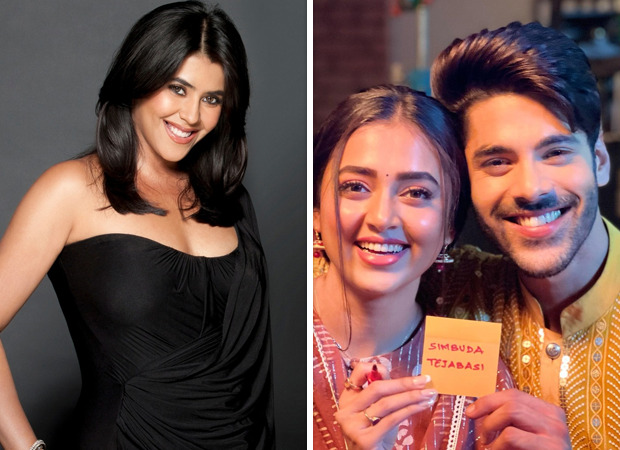 Ekta, in her stories, revealed that Naagin 6 had secured a rating of 2.1. She also went on to reveal that this rating was a huge record for a show that airs only on the weekends. Ekta also added that the Tejasswi Prakash starrer was doing much better than its previous seasons, which had unfortunately failed to resonate with the audience.

Naagin 6 was always in the news right from its inception for having roped in Tejasswi Prakash to lead the sixth instalment. At the time of the announcement, Tejasswi was locked up in the Bigg Boss 15 house, well on the way to winning the reality show. In fact, Tejasswi as Naagin Pratha was revealed during the BB15 finale.

ALSO READ:“I am extremely elated with the response that I’m getting for Naagin,” says Tejasswi Prakash