Last Updated 21.01.2022 | 8:00 AM IST
feedback language
follow us on
Bollywood Hungama » News » Bollywood Features News » Dwayne Johnson says he appreciates the love he gets from India and Bollywood actors

Popular wrestler-turned-actor Dwayne Johnson, also known as the Rock, has expressed appreciation for the "genuine" love he receives from Bollywood actors. 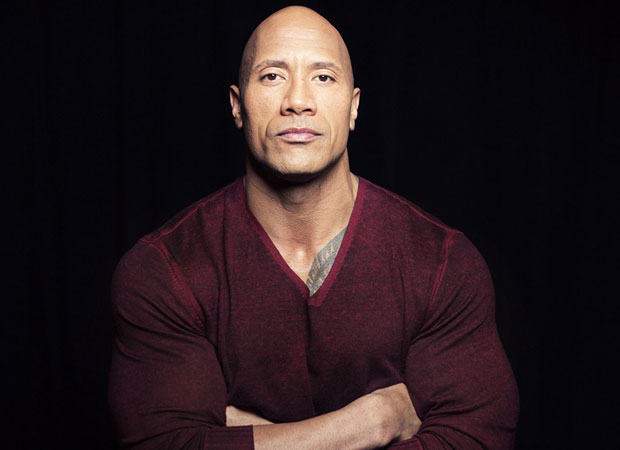 Known for his big-budget action films, the global star told a print publication that he gets a lot of love from Bollywood actors and he appreciates it. He sees what they have posted and how they comment and that means a lot to him. Johnson also added that a lot of times, since they are actors they could be just acting, but the love that he gets from a lot of actors in India is genuine. He feels it and loves the energy saying the love from India has been unbelievable over the years. He said he was tracking this love when he was wrestling in WWE because wrestling is very big in India.

The Rock also showered praise on his Red Notice co-star Ryan Reynolds, saying that he is a genuinely funny, witty guy with multiple layers to his sense of humour. He brings this awesome fun dynamic between them and they have been friends for a very long time. They started their careers together the same year and have 20 years behind them and their chemistry worked and people will get to see it in Red Notice as well.

On the work front, Johnson will next be seen in Red Notice, a Netflix action comedy thriller that is written and directed by Rawson Marshall Thurber. The film, also stars Gal Gadot and Ryan Reynolds, looks like a fast-paced globe-trotting entertainer. The film was earlier going to be released by Universal Pictures, before Netflix acquired its rights. Chris Diamantopoulos and Ritu Arya also star.

Dwayne Johnson's next Red Notice is set to be released on November 12, 2021.