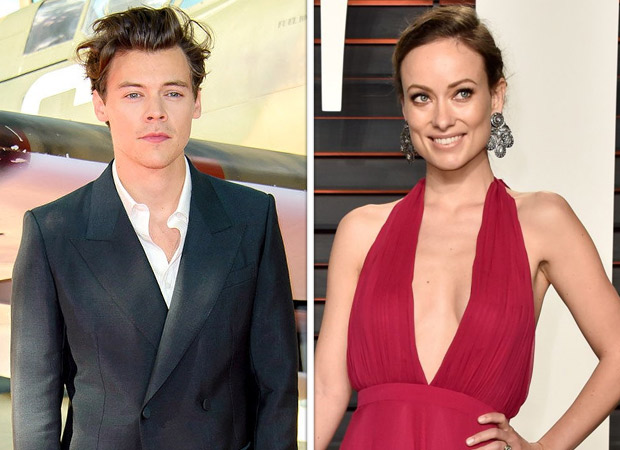 The former One Direction singer and his girlfriend are spending time and the photos were obtained by Page Six on Monday, July 5. The couple was spotted holding and dancing, reading, and cuddling on the yacht along with some passionate kisses shared between the gorgeous couple.

The couple, who have been linked since January after meeting on the set of Don’t Worry Darling, was seen wearing matching blue outfits while standing on a yacht in the ocean. Olivia Wilde looked smashing in a high-waisted midnight blue bikini with huge black sunglasses and her hair left naturally open in beach curl, whereas Harry wore a blue jacket, matching hat, black Nike shorts, and big sunglasses. The 37-year-old actress and the 27-year-old actor and singer spent the afternoon sipping wine as well as going for a dip in the sea.

oh to be olivia wilde dancing with harry styles on a yacht in italy pic.twitter.com/YytE6OETiF

Meanwhile, Harry Styles is starring in Don’t Worry, Darling which is being helmed by Olivia Wilde. According to Deadline, “Don’t Worry, Darling is set in an isolated, utopian community in the 1950s California desert. Katie Silberman wrote the screenplay based on a spec script by Shane and Carey Van Dyke. The high profile project is gaining momentum as it carefully eyes a fall production start.”