Kapil Sharma is getting ready for a comeback to television in a big way. But hang on. Let’s not jump the gun. Or the TRPs. Kapil is out of shape. And he knows it. After his extended sabbatical he is now in the process of restructuring his daily regimen and that includes a firm fitness programme. He intends to go on rigorous crash-diet to look presentable on camera once again. 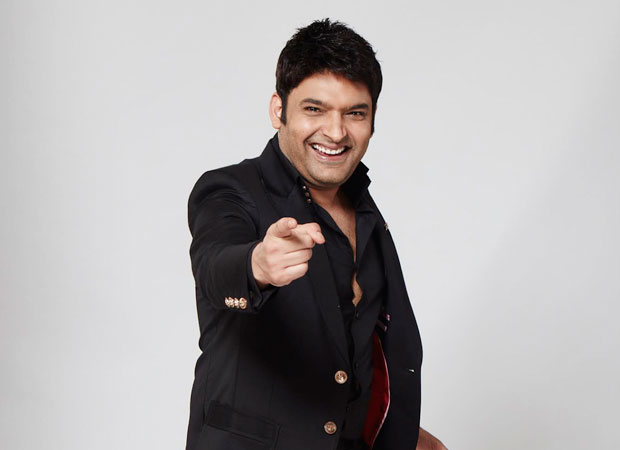 In the meanwhile he requests media outlets to stop putting words in his mouth. When I caught up with him Kapil he shocked me by informing me that the quotes attributed to him are fake. “I’ve not spoken to a single journalist nor given quotes to any portal, website or newspaper. Woh khud likh rahen jo unki marzi (they are writing whatever they want). I request media persons to stop putting words in my mouth in the hope that I wouldn’t see the fake quotes attributed me.”

Meanwhile reports of Kapil Sharma teaming up with his old friend and arch-rival Abhishek Krushna are being described by sources close to Kapil as “premature and impractical”.

According to sources close to Kapil, Abhishek Krushna is “just an idea”. Says the source close to Kapil, “The thought may have crossed his mind. But to announce that Kapil is teaming up with Abhishek Krushna or anyone else at this point of time is premature. Kapil may team up with anyone whom he has worked with earlier, or none of them. He may introduce new comic talent in his new show. Kapil also read he’s coming back in The Kapil Sharma Show. At the moment the name of the show is under discussion. But yes, it would be stand-up comedy. That’s what audiences want from Kapil. Beyond that he has not yet figured out any detail.”

Also Read: Kapil Sharma sweats it out to get his MOJO back before making a comeback (see pic)

Kirti Kulhari says everyone in the industry…

Bigg Boss 14 contestants wake up to a…