People around the world are celebrating the festival of Diwali today. The festival of lights is all about spreading love, joy and positivity. After two years, celebrities are throwing big parties in order to celebrate Diwali with their friends and industry colleagues. It is known that for generations, the Kapoor family has hosted annual lunch where their family and extended members gather for annual lunch and merriment. 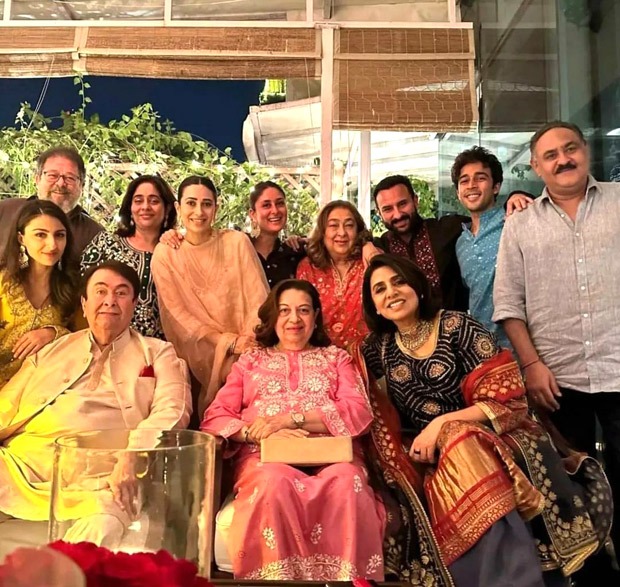 On Monday, the family gathered and all were decked up in glam avatars. Kareena Kapoor Khan, Saif Ali Khan were seen along with Soha Ali Khan and Kunal Kemmu. 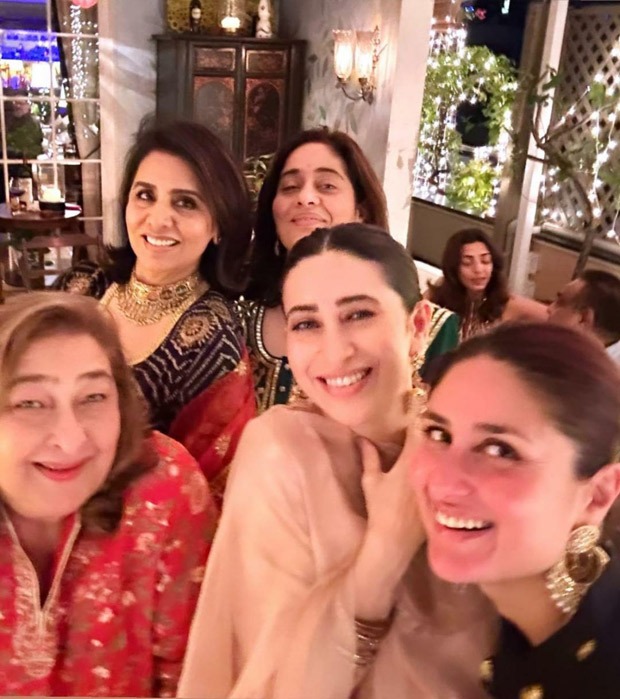 Meanwhile, Kareena Kapoor Khan recently returned to Mumbai after completing a schedule of Hansal Mehta’s next in London. With this film, the actress turns producer for the first time. With Ekta Kapoor as the co-producer. They previously teamed up on the comedy, Veere Di Wedding in 2018.

Kareena Kapoor Khan was last seen in Laal Singh Chaddha with Aamir Khan. The film released on August 11, 2022, and arrived on Netflix on October 6, 2022. She also has the adaptation of The Devotion of Suspect X with Vijay Varma and Jaideep Ahlawat. The film is directed by Sujoy Ghosh. Several reports state that Kareena has signed a project which will also star Tabu and Kriti Sanon. The makers are yet to confirm their movie.

On the other hand, Saif Ali Khan was most recently seen in Vikram Vedha with Hrithik Roshan. He will essay the role of Ravana in Adipurush. The film, helmed by Om Raut, will star Prabhas, Kriti Sanon and Sunny Singh in pivotal roles. The teaser was unveiled on October 2, 2022, in Ayodhya in presence of fans. The Ramayana story comes in theatres on January 12, 2023.